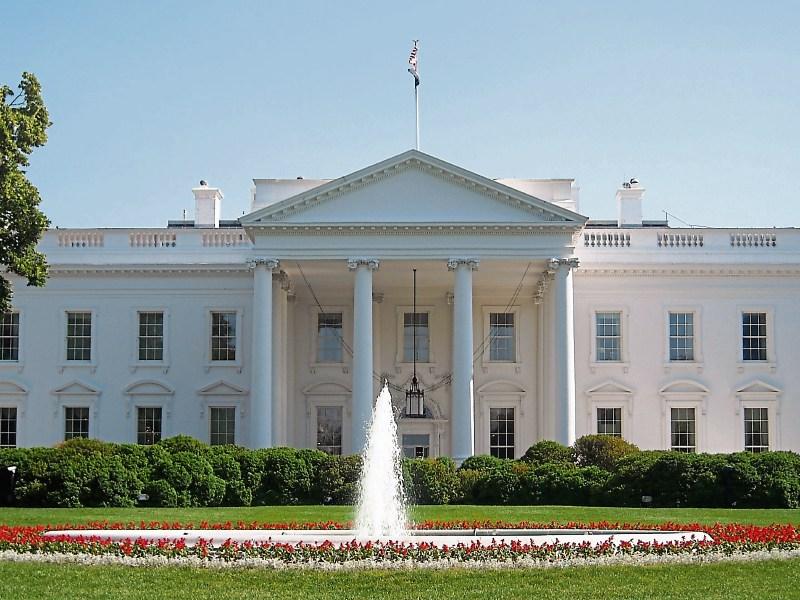 A new monument is to be erected in Callan to inform locals and tourists about the life of White House designer, James Hoban.

The world-renowned architect, who hailed from Cuffesgrange, famously designed the home of the US President in Washington DC. A monument was erected to his memory in Desart several years ago, and now the James Hoban Memorial Society are to fully fund the construction and installation of a new information heritage marker about his life and works.

The marker will be located at the top end of Green Street, near the existing memorial to Edmund Ignatius Rice, and on the opposite side of the road from the war memorial.

At Friday’s meeting of the Kilkenny City Municipal District, director of services Tim Butler briefed members on the proposal, which received their support.

Mr Butler said that the council had met representatives of the memorial society from Washington DC , and this was something they had been speaking about doing for a number of years.

Cllr Matt Doran welcomed the development, saying it would greatly enhance the location and remind people of the prestigious architect.

All the work for the project will be carried out by local contractors, with the stonework by P Molloy & Sons.

There are also plans in place for a Hoban Summer School later in the year, which will celebrate not only Hoban, but other Irish contractors and staff members of the White house over the years.