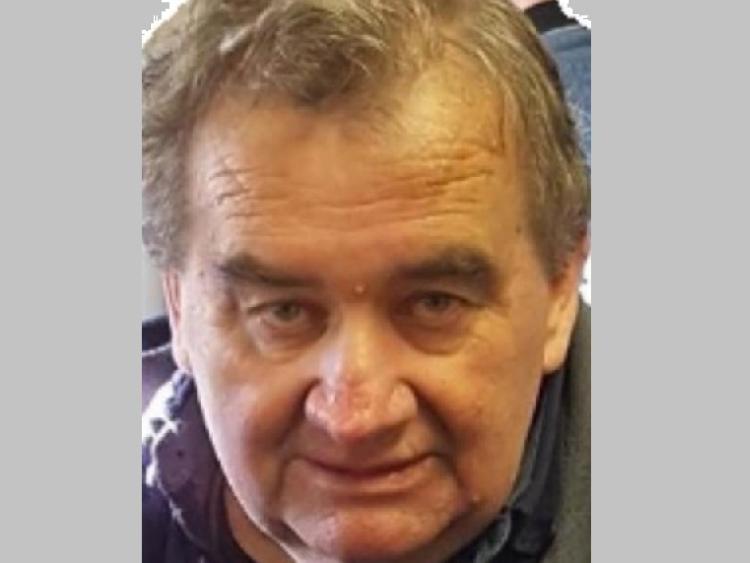 The recent death of Noel Walsh deprived Kilkenny city of a truly remarkable man.
His kind and considerate demeanour ensured initial casual relationships usually blossomed into friendship.
Noel loved conversation. Swapping well embellished stories with select friends was a major joy.
He was a person of enthusiasm, someone whose dynamic personality added sparkle and lustre to those fortunate enough to know him.
After successfully completing his Leaving Certificate in St Kieran’s College, Noel took a summer job in Smithwick’s Brewery.
The psychiatric nursing career he had planned somehow got shelved and he remained in ‘The Brewery’ for his working life.
He made great friends and enjoyed the work. His stories from the workplace were legendary but best appreciated in houses where fermented liquor is for sale.
Ideal employee
Noel from Assumption Place in the city was the ideal employee, diligent, trustworthy and honest, traits he carried with him always.
In his younger days Noel was immersed in local soccer, playing mainly with Ormonde Villa.
He was an onfield leader and enjoyed the camaraderie associated with match days.
He maintained a keen interest in the club and in the game to the end.
Early retirement followed by serious illness brought major changes to his lifestyle.
Not all of these adjustments were negative. Restricted mobility allowed him to wallow in long loquacious lunches.
Here his encyclopaedic knowledge of obscure sporting trivia was tested, daily. Some inquisitors sought knowledge; others attempted to baffle.
The former were rewarded; the latter, disappointed. Representing O’Loughlin Gaels, partnered by Frank McKenna, Cyril Keegan and Enda McEvoy, Noel had won the Jimmy Magee All-Ireland Quiz and confessed he had no intention of tarnishing this record over lunch.
Noel, as the small hand descended, would venture across the road to John Joe Cullen, ostensibly to purchase a ticket for the club Lotto but in reality to discover news of the parish.
The last stop of the afternoon was always MacDonagh Junction and a visit to Quigley’s Café.
There, while meeting cronies, the concerns of the day were accessed and discussed. Tales and adventures were recounted, many of them requiring a small amount of sodium chloride, until dismissal came with the Angelus Bell.
These occasions were invariably times of fun, frivolity and laughter.
Ebbed away
As Noel’s life ebbed away, it was fitting that his alma mater won their 22nd All Ireland Colleges title and that the Kilkenny Senior team was reinvigorated in Wexford.
Both results would have brought satisfaction. The county success was maybe a tad more satisfying, this time.
However the Stripy Men’s credentials were questioned, Noel remained steadfast. He vociferously proclaimed that transition in Kilkenny hurling should take place between January and March. Then, win or lose, it was time to perform.
A founding member of O’Loughlin’s GAA Club, Noel enjoyed their success both on and off the field.
Hurling
His astute knowledge and understanding of hurling made him a much sought after and valued selector, a role he filled, successfully, for many years.
Indeed he made a cameo appearance a few years ago as an under-21 selector.
Although he found the regime dramatically changed, nonetheless he revelled in the role.
He loved the sporting interaction with these young players and grasped the opportunity to offer advice and guidance.
If the two year term brought no trophies, the task, especially during a time of ill health, gave him renewed confidence and self belief.
He would admit, privately, although not a sentimental person, his gratitude to the club for giving him the opportunity to be involved, for a final time.
As we followed the hearse from Johnston’s Funeral home to St John’s Church, pathos and pride intermingled.
The whispered conversations ceased and silence descended. The solemnity of the occasion reverberated as, through the falling rain, we accompanied Noel, who for the last time was following his heroes.
Led by Chairman Brian Murphy, members of O’Loughlin Gaels formed an impressive and dignified guard of honour, for one of their own.
Noel Walsh was a deeply religious person, whose faith was of paramount importance.
As scandal and secular diversions saw many fall by the wayside, Noel remained constant.
His religious ethos was integral to his existence and he unashamedly admitted that he derived inspiration and solace from Catholic beliefs.
Noel had a genuine concern for the welfare of others and did good deeds in secret, with few aware of his generosity and kindness.
Noel lived his life, grew and developed, in the few acres between Assumption Place and John’s Bridge.
Travel to the foreign regions of Freshford, Mullinavat, Thomastown, Castlecomer and so forth usually involved attendance at a sporting fixture.
He was outwardly stoic but family was important to Noel.
He cared for them deeply and celebrated their success. During the final years he had a special affinity with Marie and recognized it was her care that allowed him the opportunity to continue his independent life.
Surrounded by those he loved, Noel left this world in the same way as he had lived his life, quietly and with dignity.
As friends, we are bereft and our hearts are broken. Noel was an important part of our lives and the void created by his parting is enormous.
We will miss his wry humour, his roguish devilment, his easy companionship, his warm friendship.
Saddest of all is the wealth of wisdom and knowledge now gone forever. Large tranches of our parish are eerily silent as we, vainly, seek comfort in familiar surroundings. Lost and alone, we are left to contemplate the transient and fragile nature of life.