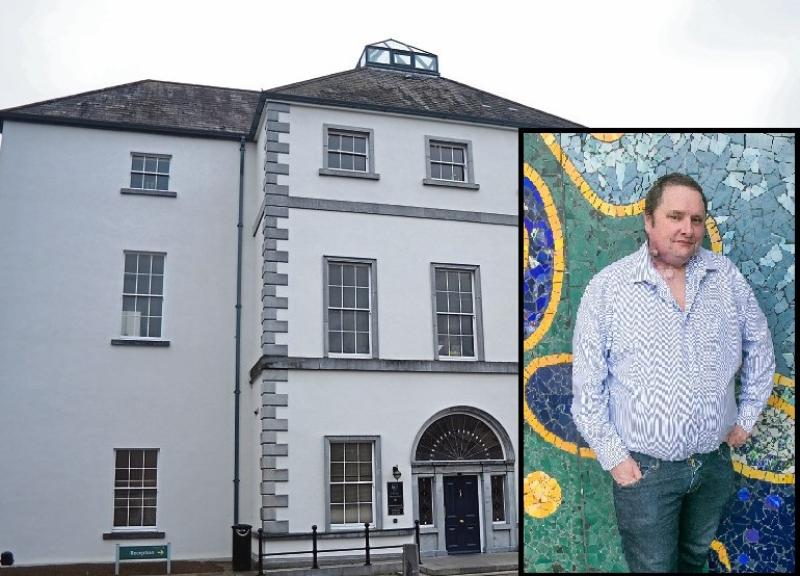 Local councillors have agreed to write to the Minister for Health Simon Harris calling for an extension to the scheme for the provision of the cancer drug Pembrolizumab.

The decision to do so arises in part from the efforts of the local campaign group, John Needs Pembro.  After persistent lobbying, the Pembro was made available through the HSE for those who suffer from cervical cancer. However, others who have cancer, and are deemed  suitable for treatment with it, do not receive it through the State.

A Notice of Motion was brought by Cllrs Malcolm Noonan, Pat Fitzpatrick, Melissa O’ Neill and Patrick O’ Neill at the March meeting of Kilkenny County Council. It calls on the Minister for Health “to extend the scheme for the provision of the cancer drug Pembro, which was previously granted to cervical cancer patients, to other cancer patients who have been determined, through medical testing, to be compatible with and responsive to the drug”.

The motion recognised the substantial efforts of the local campaign, which has been raising funds for John Holmes’ treatments.

“We recognise and acknowledge the efforts of the John Needs Pembro campaign in Kilkenny and that it is an injustice that communities are forced to voluntary fundraise for lifesaving medication which should not be prohibitive on cost grounds and that equality of access and treatment should be available to everyone in the Irish State,” it reads.

The Notice of Motion received support from the members and was agreed.

The John Needs Pembro fundraising committee has said the motion means a “tremendous amount” to John and his family, and is a first  official recognition that his  life “is being jeopardised by the Government’s exclusionary policies”.

“We have a very long road ahead of us but we hope this motion represents the opening salvos in a battle for equality of access not just for John but for citizens throughout the country,” said Kieran Conway of the committee.

Fundraising
Meanwhile, the campaign’s fundraising efforts continue this month, with a collection in MacDonagh Junction on April 19/20 and a table quiz on Holy Thursday in the Orchard House. On April 26, the Infusion Gig takes place in Langton’s, with bands, a  disco, and DJs ‘til late. There will be an auction and spot prizes. Tickets (€10) are available from Rollercoaster Records and Langton’s.