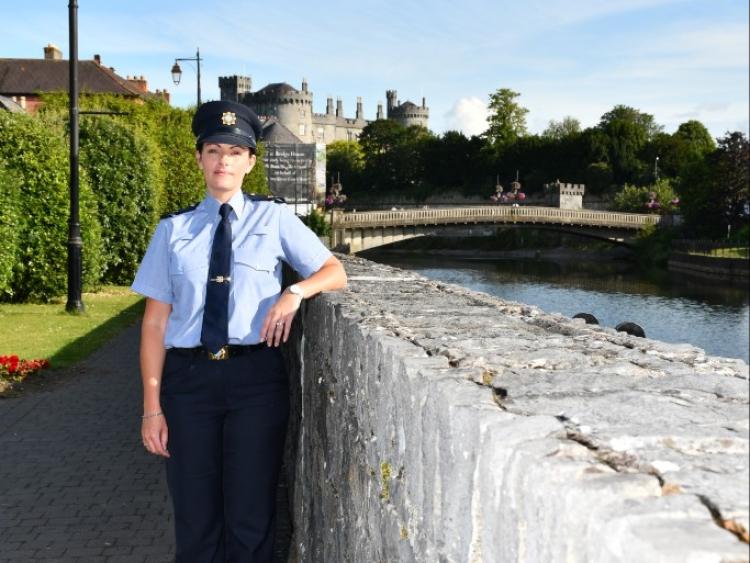 A garda who risked her life to save a man submerged in the waters of the River Nore will be publicly acknowledged for her heroic act at a civic reception on Monday evening.
The reception is being organised by the Cathaoirleach Peter Chap Cleere who is honouring the garda for her ‘incredible bravery’.
“What Garda O’Brien did was incredibly brave. She risked her own life in order to save anothers. She is a true hero and I am delighted to honour her on behalf of Kilkenny County Council and the people of Kilkenny,” said Cllr Cleere.
Friends and family of Garda O’Brien will be in attendance along with a number of her garda colleagues and senior garda management.
Garda Caroline O’Brien entered the river in the early hours of July 7 when she saw a man in difficulty in the water. A competent swimmer she rescused the man by entering the water and bringing him to the surface and carrying him 50 metres to the riverbank.
The incident happened at approximately 2.30am. Two other gardaí who were on duty and were with Garda O’Brien when she entered the water assisted her from the riverbank by securing life buoys to help with the rescue.
Both were treated in hospital for hypothermia.
Superintendent Derek Hughes of Kilkenny Garda Station also commended the heroic actions of Garda O’Brien.
“Garda O’Brien is an example to us all in terms of her courage, commitment and selfless bravery in putting life and limb at risk to assist a member of the public who faced grave danger.”
Garda O’Brien is trained in water safety and is advising anyone who has the opportunity to avail of such training to do so.
The civic reception will be held at County Hall this Monday.