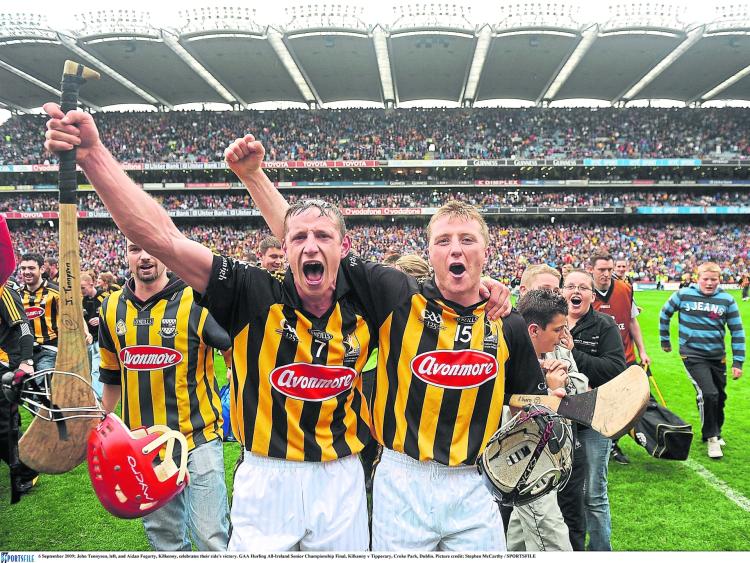 Kilkenny hurling legend Aidan Fogarty is rumoured to be taking part in the new series of Dancing With The Stars Ireland and GAA fans are getting behind the five-time All-Ireland champion.

Retired from inter-county hurling since 2014, Fogarty will be trying to emulate Kerry footballer Aidan O’Mahony who lifted the Glitterball in 2017 with plenty of local support coming for the 37-year old.

BoyleSports trimmed Fogarty’s odds into 8/1 from 12/1 on Wednesday morning with punters hoping he will swap the hurl for fake tan instead. Brian Dowling was cut into 11/2 second favourite from 8/1 and the 2001 Big Brother winner would be a popular addition to the celebrity line up if rumours are to be believed.

Another star set to make the dancefloor is Love Island star Yewande Biala and the Dublin scientist has been introduced at 12/1 to Cha Cha Cha her way to success on the dancefloor. Miss Universe Ireland Grainne Gallanagh is 20/1 from 25/1 while Lottie Ryan remains the 4/1 ante post favourite.

Sarah Kinsella, spokesperson for BoyleSports said: “GAA fans were getting behind Kilkenny hurling legend Aidan Fogarty on Wednesday morning after rumours emerged that he would be taking part in Dancing With The Stars. The retired corner-forward is now 8/1 from 12/1 while Love Island star Yewande Biala has been introduced at 12/1.”