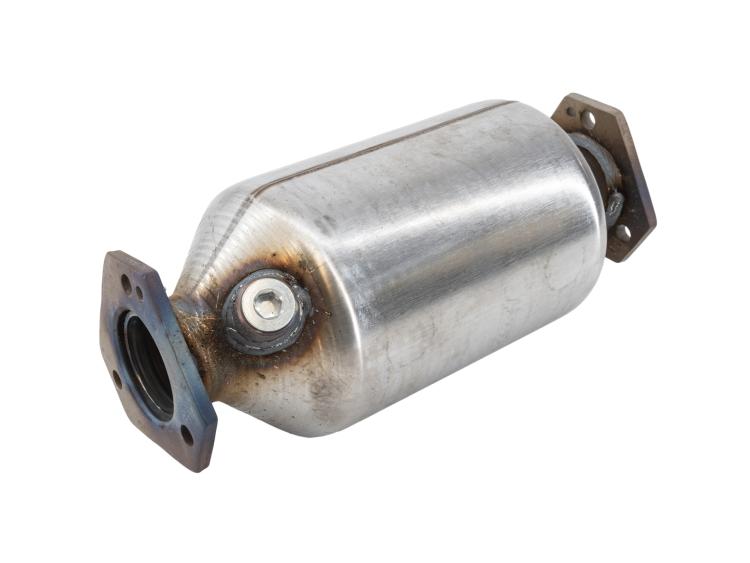 Gardaí in Kilkenny are warning that motorists are being targeted by thieves seeking the palladium in their vehicles' catalytic converters, with three having been stolen here recently.

Palladium, known as 'White Gold' due to its value as a precious metal, is used in cars' exhausts to convert gases into less harmful gases. However, knowledgeable thieves are taking their time with their crime as they jack up cars and remove the converters.

"There has been a sharp rise in the UK and Ireland over the the last 12 months of Catalytic converter theft from cars," local gardaí report on social media.

"It is understood that a massive spike in the value of the precious metal Palladium, used in these devices has driven the increase. Hybrid vehicles such as the Toyota Prius have been particularly targeted with 3 thefts in Kilkenny in recent weeks."

There are ways to reduce the risk of falling victim to this crime trend:

1. Park in a well lit and conspicuous manner.
2. Speak to your garage about having a theft deterrent cover fitted. Do not attempt to do this yourself unless qualified to do

Check with your insurance company if they require any certification for modifications carried out.

"The most effective way however is for us all to be vigilant of any suspicious activity around parked vehicles. In general people will only jack up a car in a car park to change a wheel, if they're doing more it is suspicious, so please ring us immediately. Be vigilant," say gardaí.