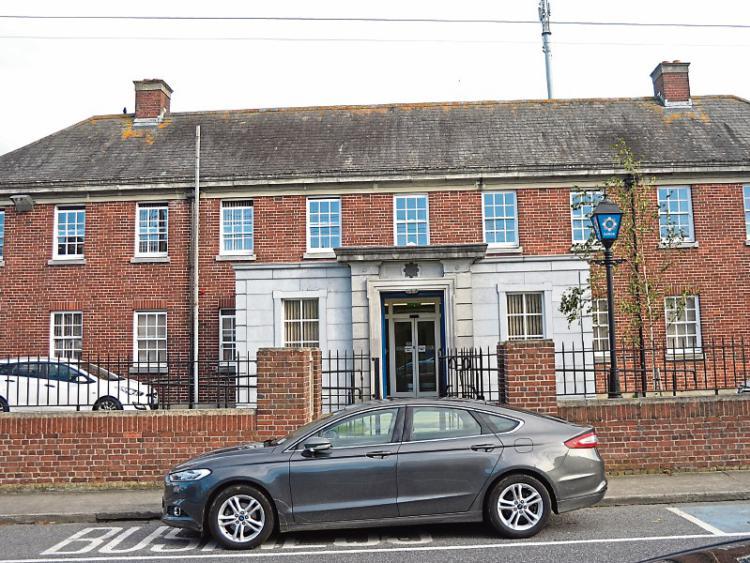 Three further arrests have been made in connection with a burglary on a commercial premises in North Kilkenny in the early hours of yesterday morning.

Two men were arrested yesterday in Wexford in connection with the burglary and were detained at Kilkenny Garda Station. They were subsequently released without charge and a file on the matter is being prepared for the DPP.

Earlier today three men, in their thirties, were arrested and two houses were searched under warrant in Wexford. The three men are currently being detained at Kilkenny Garda Station.