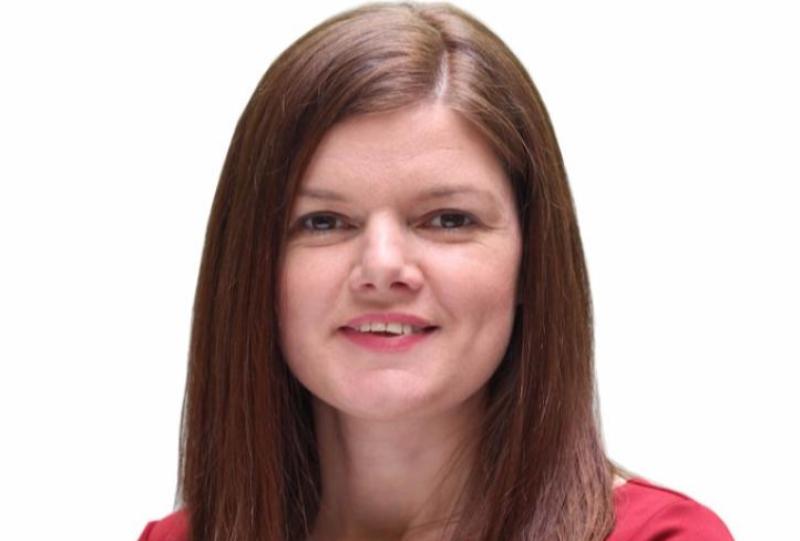 Sinn Féin TD for Carlow Kilkenny, Kathleen Funchion TD, has warned that new figures published this week reveal large numbers of people in Kilkenny are still receiving the Pandemic Unemployment Payment (PUP) and will see their incomes plummet due to upcoming cuts planned by the government.

Speaking today, Teachta Funchion raised the point that the pandemic is not over and many workers cannot return to work due to their sectors still being closed.

Number of PUP recipients in Kilkenny drops again this week

"The cuts to the PUP and the plan to transition people from the PUP to Jobseekers on September 7 must be scrapped. These cuts are punishing people who cannot return to work and will hit young workers hardest," she said.

"For many workers, their PUP will be slashed by €50 per week. For others, their income will plummet even further if they are transitioned to the Jobseeker's rate.

"This will particularly affect workers aged 18-24, as the maximum Jobseekers they can receive is capped at €112.70 per week. As Jobseeker’s Allowance is means tested based on entire household income, young people living at home will receive even less."

The local TD went on to describe the planned cuts as "a slap in the face for those who are employed in sectors that have not yet been given a date for re-opening" and used the live entertainment sector as an example.

"This government has badly let down the live entertainment sector, by failing to engage with the industry and be upfront about the sector’s future," she said.

The Sinn Féin TD stated that Minister for Social Protection Heather Humphreys and Tánaiste Leo Varadkar are continuing to be silent on this issue and are refusing to be upfront with workers.

"They owe it to the many workers here in Kilkenny affected to be upfront about what they are doing and why," she added.

Minister Humphreys released her own statement on this week's PUP figures noting that "the number people in receipt of the Pandemic Unemployment Payment is at its lowest level since the introduction of the support."

"We are seeing week-by-week reductions in the number of people receiving the PUP – reflecting the steady progress we are making in rolling out the vaccination programme and the continued reopening of the economy," she continued

"In line with the government’s Economic Recovery Plan, the PUP will be gradually reduced on a tapered basis over a six month period until February 2022 to align it with the standard jobseekers payments."