On Monday (June 20), Kilkenny Roads Policing Unit stopped a HGV on the busy city ring road while on patrol in the area.

"The driver was not wearing a seat belt and the vehicle was untaxed," a garda spokesperson said.

Closer examination of both the vehicle and the driver revealed further motoring offences.

"The wire was protruding out through one of the tyres (see below) and the driver was disqualified," gardaí added. 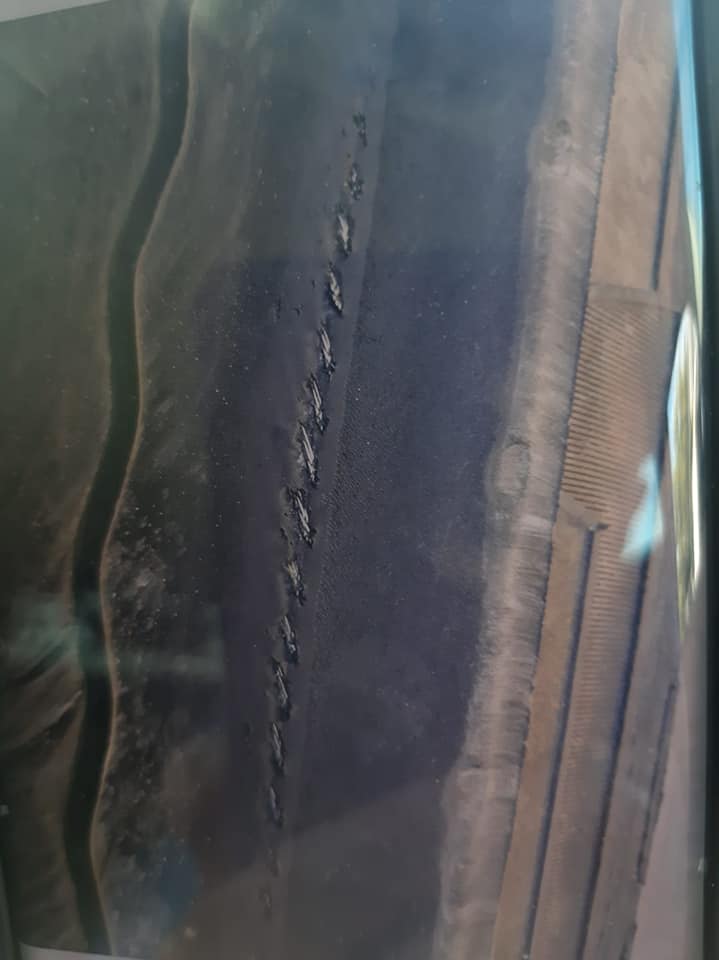 The vehicle was subsequently seized and the driver now faces prosecution.