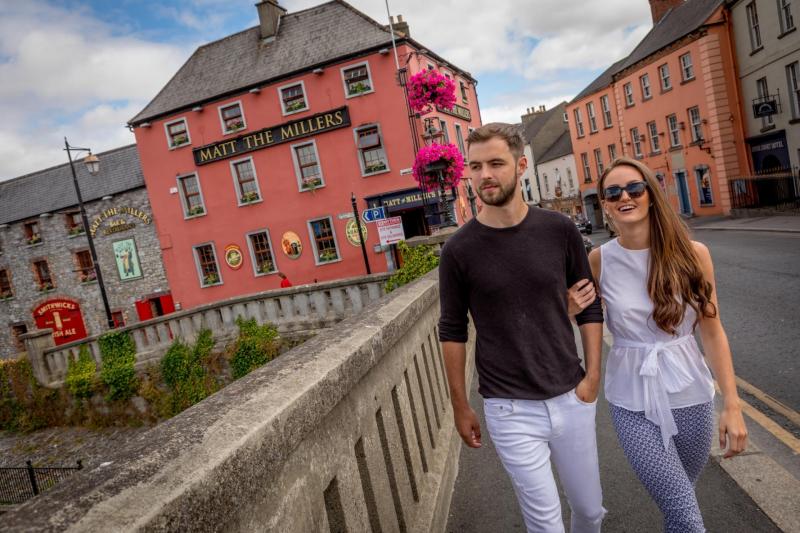 Kilkenny was recently revealed as the region hardest hit by the decline of domestic tourism during the pandemic following the findings of a new report by Fáilte Ireland.

The domestic tourism spend in Kilkenny also dropped by 67% from €48 million to €16 million during the same period.

The unique ‘Ossory’ dialect of Irish once spoken in Kilkenny

President of Kilkenny Chamber of Commerce, Brian Keyes, described the findings in the report as ‘no surprise’.

“Kilkenny is very dependent on domestic tourism and as this report shows, people were drawn more towards coastal counties during the pandemic,” he said.

Despite this, the Chamber President acknowledged that ‘things are beginning to look up’.

“Domestic tourism in Kilkenny is currently at about 80% of 2019 levels but it might take until 2025 before we see a full recovery,” he added.

Mr Keyes emphasised that in order to keep the recovery on track, “the hospitality sector needs support, particularly in relation to the VAT rate with the Budget looming on the horizon.”

The latest data from the Central Statistics Office (CSO) further confirms that the national domestic tourism market is bouncing back strongly this year.

Bravo! Fitness centre in Kilkenny raises funds for All Paul Together