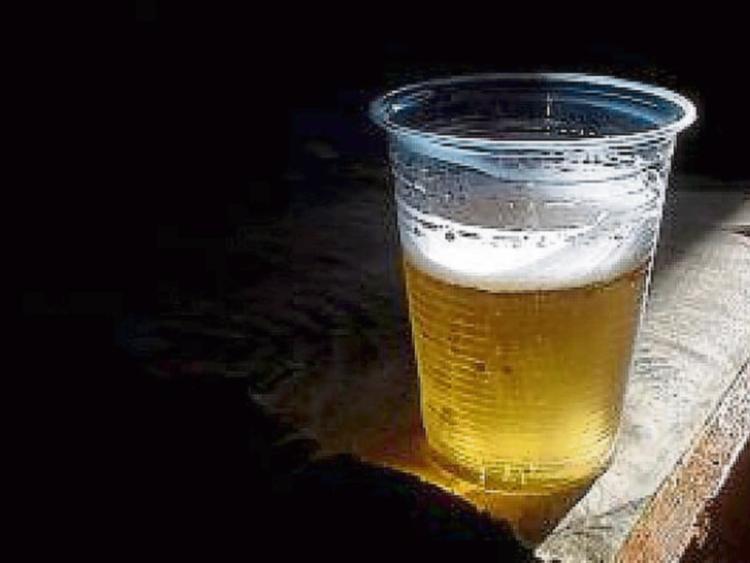 The chief executive of Kilkenny County Council has warned that the Purple Flag initiative has “a budget and it will have to be shared between the various stakeholders”.

Colette Byrne made the comments at a recent meeting of Kilkenny’s Joint Policing Committee where members were updated on efforts to achieve a “Gold Standard” accreditation which says Kilkenny City has a night-time economy that is safe for people to engage with.

She told members there would be “flag flying” and there would have to be a website. Ms Byrne added: “There are costs that come with it (the Purple Flag).”

Members were told that there is a fee to apply for the Purple Flag and the Council will commit that cost but Ms Byrne urged the “other players” to get on board with the scheme too.

She said: “Getting it will be the easy part, retaining it over the next ten years will be the difficult part. My understanding is every two years there’ll be a significant assessment again to see that you’re retaining the standard.”

When the plan is in place, she added: “We all have a role in implementing it. There are stakeholders who benefit from people who come into the City. There is a budget with this and it will have to be shared between various stakeholders.”

Cllr Pat Fitzpatrick told the meeting that there “has to be buy in by all community stakeholders, businesses and licensed premises”. He also urged people socialising in Kilkenny City and across the county to “use your brain, not your fist”.

One councillor has suggested bringing in a mounted Garda unit for the plan.