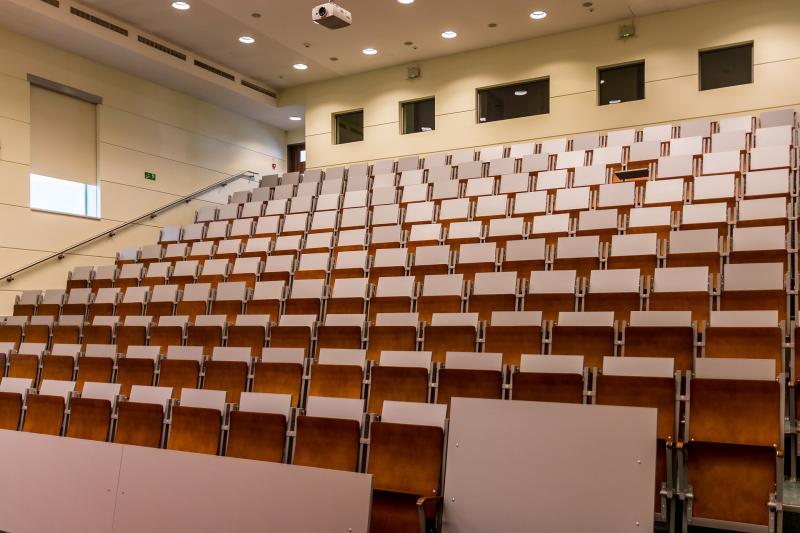 The idea of a university campus, even a satellite campus, being established in Kilkenny is not a new one, and here’s hoping that the new report published on the possibilities for Third Level provision here bears some fruit.

Minister of State Mary Mitchell O’ Connor’s presence at the launch, and her remarks — ‘delighted to hear proposals’ — are hopefully indicative of a real openness to the options outlined, while the response of the Technological University of the South East (TUSE) steering group — ‘very welcome’ —likewise.

The reaction in neighbouring Waterford seemed a little less enthused. On local radio, WIT academic Dr Ray Griffin said it represented ‘a scream of anger’, while one local press report notes his belief that the proposal ‘provides no threat to Waterford’.

Having read the report, it seems curious that media coverage would be couched in such terms. Exploring the TUSE option, the report finds that the South East University’s potential to impact on social and economical development in the region would be enhanced by a Kilkenny campus. It stresses that if such a campus is to be developed, it should be ‘a joint exercise’, with close engagement between Carlow and Waterford ‘essential’.

The tone at the launch was one of cooperation. Chief Executive of Kilkenny County Council Colette Byrne said she had met the chairs of both governing bodies and was ‘heartened’ by their support for the prospect of a TUSE campus in Kilkenny. Cathaoirleach of Kilkenny County Council David Fitzgerald called on all parties to ‘put behind them the turf wars that have been fought’.

These comments were echoed by the Minister of State, who called for old arguments to be put away. The report’s authors also find that IT Carlow is ‘in a good position to develop a campus in Kilkenny. Perhaps notably, both the President of IT Carlow Dr Patricia Mulcahy and the Chairman of IT Carlow’s Governing Body John Moore attended the launch.

While it has been asserted elsewhere that ‘small campuses do not work in Ireland’, the report points to the success of Carlow IT’s Wexford campus as an example that could be emulated. It also lists in its appendices international examples of regional tertiary education provision — in Australia, Finland, Spain, and Tampa Bay in Florida.

Significantly, it emphasises the importance of playing to Kilkenny’s strengths — accommodating for niche areas we already have a pedigree in, such as animation, craft and design, and agri-tech. We have heard similar ideas before.

Writing in the Irish Times in 2005, Dr Edward M Walsh observed Kilkenny would be ‘a remarkably fine location’ for a new university campus. While the ‘strong nucleus’ of a new university exists in Waterford, he wrote, there could be ‘good reason’    to establish a satellite campus here,  with programmes particularly appropriate to here.

Prof Walsh is the founding President of the University of Limerick —  the first new university established by the Republic of Ireland — so is worth listening to also.

Kilkenny councillors, the council executive, and indeed Kilkenny Chamber of Commerce, have all been consistent in acknowledging Waterford as the the regional driver, and its role as ‘gateway’ in various submissions and public comments. That status shouldn’t preclude some kind of satellite university campus in Kilkenny.