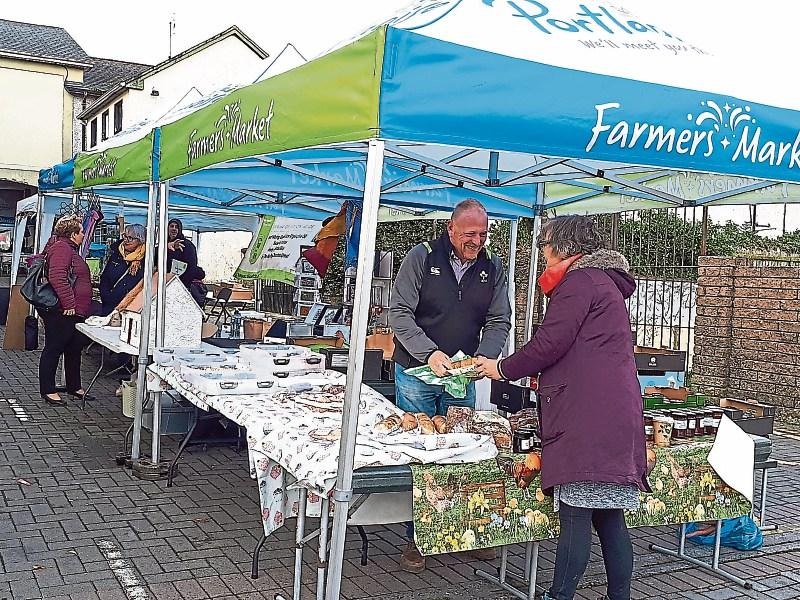 Local councillors have voiced their concerns about changes to casual trading by-laws that are set to come into effect before the end of the year.

Kilkenny County Council have commenced a countywide review of current casual trading by-laws and briefed councillors on the matter at this week’s full council meeting.

The primary concern for councillors following the briefing related to the relationship between casual traders and established local businesses.

Not acceptable - Plea to Irish Water to improve situation

Cllr Joe Lyons made the point that ‘local businesses pay their own rates and are keeping our towns and villages alive’.

He noted that during a time of struggle for many established businesses, the idea of opening up new casual trading spaces around them is unjustly unfair.

Shortall confirmed that new locations could be suggested as part of the review process.

Cllr Matt Doran made the point that new casual trading spaces in areas such as Castlemorris and Tullahought could significantly enhance the area.

Cllr Eugene McGuinness raised the point that there needs to be more clarity over what people can actually sell under current by-laws.

The councillor acknowledged that it is a difficult time for many people at the moment without the need for councillors legislating on them but that established businesses that pay their rates ‘simply can’t up sticks and move onto the next crowd’.

Cllr Maria Dollard made the recommendation that if an existing rate-payer is in the same area where a casual trading space is suggested that a considered and dynamic approach to their suitability be made to protect the existing business.

Cllr Mary Hilda Cavanagh raised the point that ‘it is grossly unfair that if there’s an existing business in a town that’s struggling or just about making ends meet that somebody can come in, set themselves up on the busy nights of the week and then they’re go again’.

“This would do untold damage to the existing rate-payer, and they have to pay a pittance by comparison,” she added.

Local councillors are expected to consult and liaise with constituents and the Council Executive on the matter of casual trading by-laws before draft plans are approved in September.