Not acceptable - Plea to Irish Water to improve situation 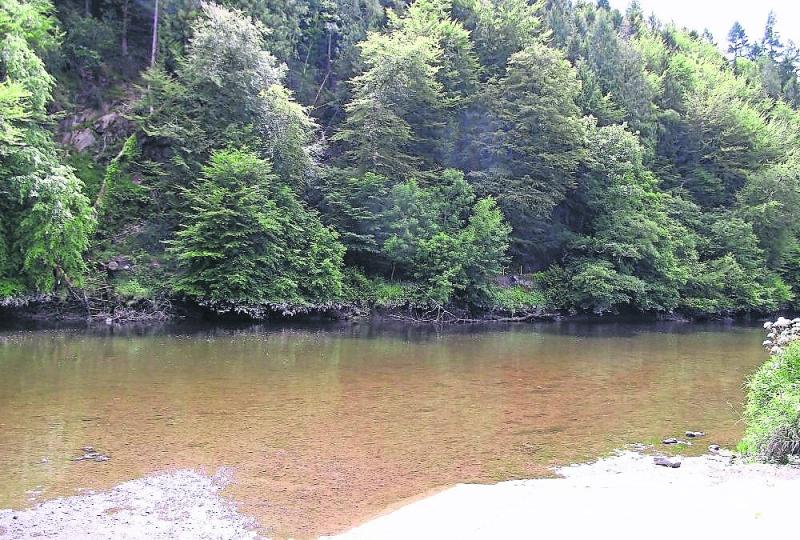 A popular, family river swimming spot in Kilkenny has a ‘huge issue’ with raw sewage flowing into it.

Local councillors have made a plea to Kilkenny County Council’s Environment Section to put pressure on Irish Water to improve the situation, when the problem was raised at a recent meeting.

According to Cllr Michael Doyle, there is sewage going into a stream and river at Inistioge, just above part of the river where local families like to paddle and swim.

Chairman of the Callan Thomastown municipal district, Cllr Doyle acknowledged a previous issue had been resolved but another ‘huge issue’ still has to be dealt with.

“There is household sewage going into the stream and river in Inistioge,” he said. “In this day and age it is just not acceptable.
“That stream is above the swimming area,” Cllr Doyle warned.

“Families from near and far swim there in the summertime. Irish Water has to act immediately. In this day and age to have sewage going into a swimming area is not on.”
“I know there was an issue with sewage at one stage during the year, early this year and maybe sometime last year, that was resolved. But one huge issue is not addressed down there,” he added.