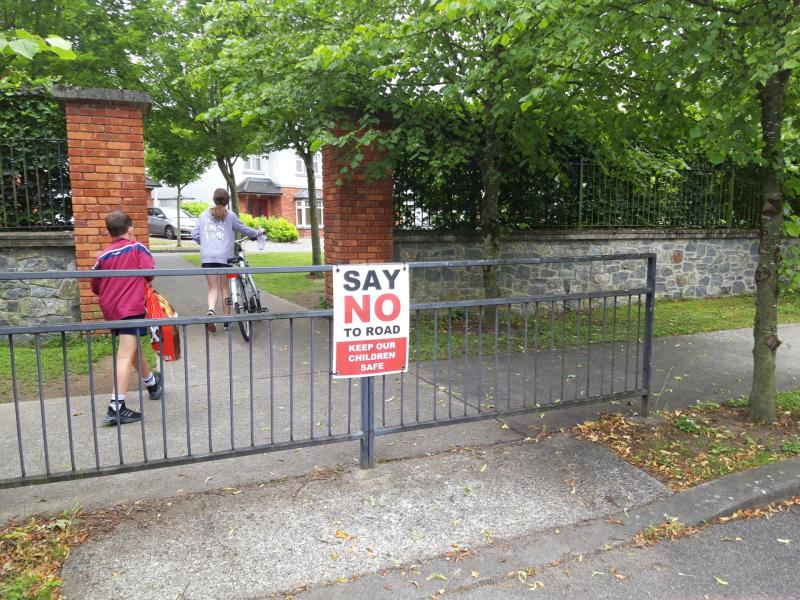 Cllr Eugene McGuinness and Cllr Maria Dollard abstained from the vote citing a 'lack of information' that made it impossible to make a fully-informed vote. 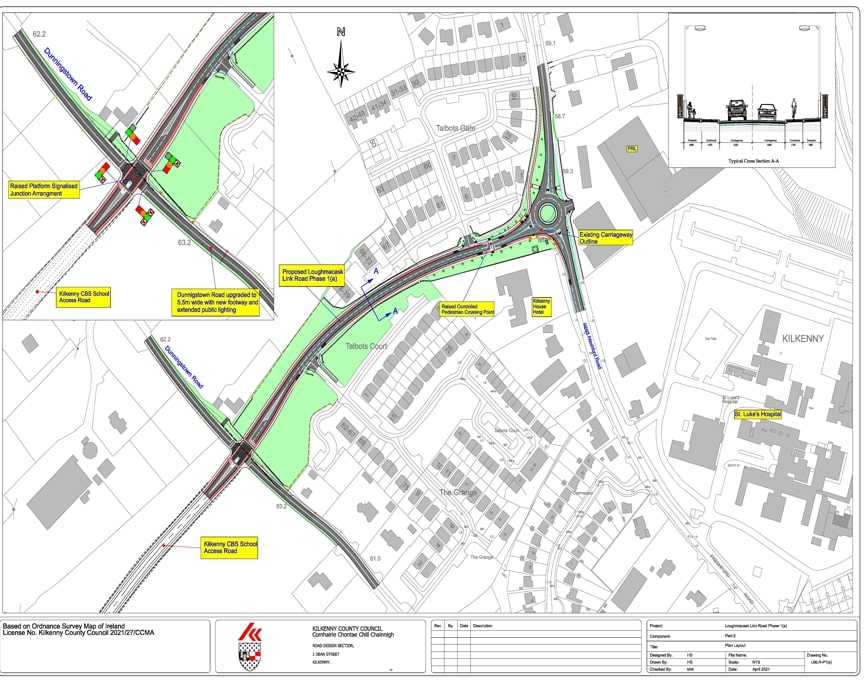 The scheme was formally proposed in the meeting by Cllr Matt Doran and seconded by Cllr Mary Hilda Cavanagh, and was followed by an intense round of feedback between Council executives and local councillors.

Many councillors spoke of the binary nature of the decision being essentially a decision between education and a new road, putting them in an incredibly tough position.

The link road proposals have proven to be a divisive issue in recent months with residents from Talbot’s Court and Talbot’s Gate hugely concerned about the impact the new road will have on their day-to-day lives.

All councillors that spoke praised the input and feedback of local residents and their engagement in the consultation process.

The proposed road will link the Freshford Road, from near St Luke’s Hospital, to a new secondary school that will be built on the Dunningstown Road.

Cllr John Coonan raised the point that it is important that local residents know that their input will be invaluable going forward should amendments be required to the scheme further down the line.

Director of Services at Kilkenny County Council, Tim Butler, commented on the focus to prioritise walking and cycling after addressing members' questions.

"Key to the development is the focus on walking and cycling," he said.

"The introduction of raised pedestrian crossings and raised signalled junction at the Dunningstown Road which will serve to encourage walking and cycling and provide greater permeability within the area."

Have your say on the future of this sixty acre site in Kilkenny - any ideas?