"Thank you all for your wonderful support, as always." 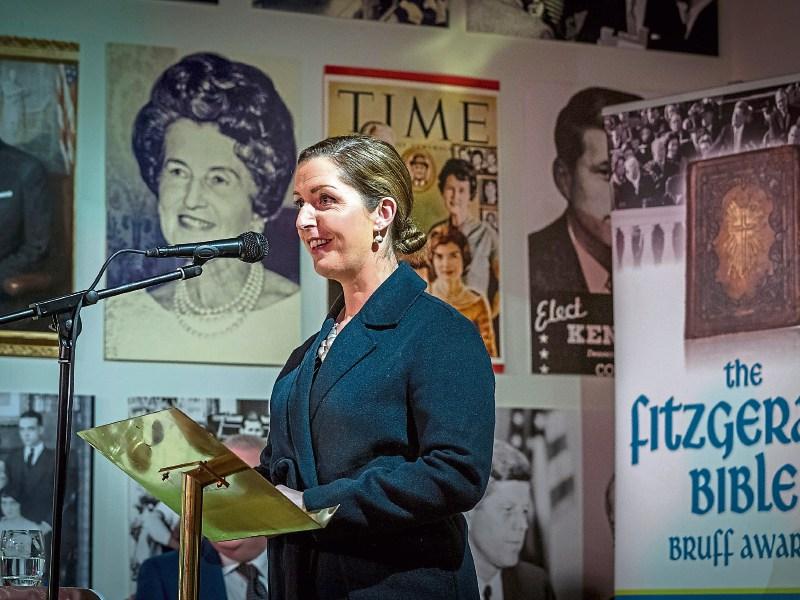 National women's health campaigner and Mooncoin native Vicky Phelan flew back to the United States last Sunday after spending some time with her family in Ireland but has since received some disheartening news.

In a post shared by Vicky on social media this week, Phelan told followers that she is moving to a new trial in the U.S. after her doctors weren't "seeing the results that they would like" from her current treatment procedure.

"I am back in the States since Sunday evening and met with my doctor Tuesday to discuss a plan going forward," Phelan writes.

"Basically, my team are not seeing the results that they would like and think it would be best if I come off my current trial and start on a new (but similar) trial which has just started enrolling patients on it this week.

"And so, following a LOT of thinking over the past month I decided after yesterday's meeting and results from my last scan which showed growth in 2 of my tumours, that I would move to this new clinical trial and give it a shot."

Vicky will undergo a series of scans and tests next week before starting this new treatment regime but she notes that it will be very similar to the clinical trial that she was on.

"I will post a video update next week once I know more and once I have settled back in over here," she added, before thanking everybody for their support during such an emotional time.

"I am very emotional at the moment. I did not want to come back! I spent the first two days this week crying every time I thought of my kids and I found it so difficult trying to hold it together when I spoke to them on FaceTime... I am feeling less homesick and less teary today. I will just take it one day at a time at the moment so please bear with me.

"Thank you all for your wonderful support, as always."

Vicky Phelan - the Kilkenny campaigner who took on the State