Grace Case: Kilkenny TD says HSE officials should be 'put through the wringer'

The Farrelly Commission have been investigating the case 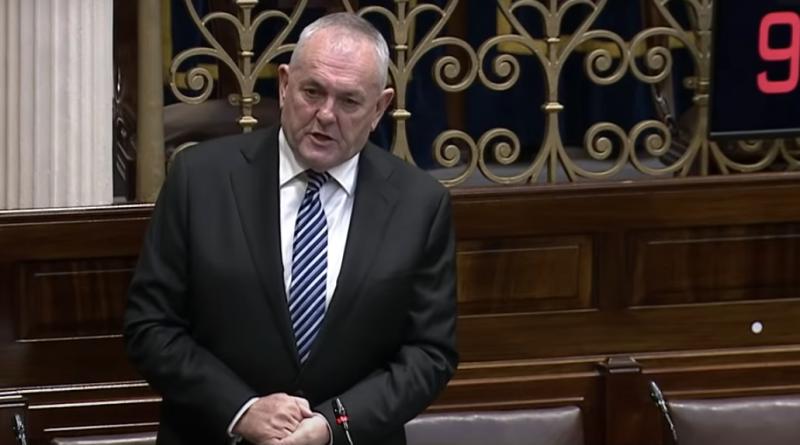 Kilkenny TD John McGuinness has stated that HSE officials should be called back before the Oireachtas and ‘put through the wringer’ following the publication of reports on the ‘Grace Case’.

The Farrelly Commission have been investigating the case in which a child, known only as Grace, was systematically abused in foster home care in the South East, with 46 further children subsequently shown to have been at risk.

Grace, who was non-verbal, resided in this foster home for a period of twenty years even though there were allegations of sexual abuse there.

“We are completely ignoring the fact that there are reports within the HSE that clearly outline what happened to Grace,” McGuinness told the Dáil as members debated the two reports last Thursday.

“The HSE called to the house and inspected it and found that she lived there with three male residents. There were people found locked under the stairs. There were children in outhouses. There were men of the road, as they were called at the time, calling to and leaving that house, and nothing was done.”

McGuinness then made a call for transparency and accountability in the matter and directed his anger towards the Government and Taoiseach Micheál Martin.

“I believe that the Dáil should insist on accountability. The Taoiseach and the minister should be sitting down there listening to what went on to Grace and respond to it.

Famous actor reveals his fondness for Kilkenny in new memoir