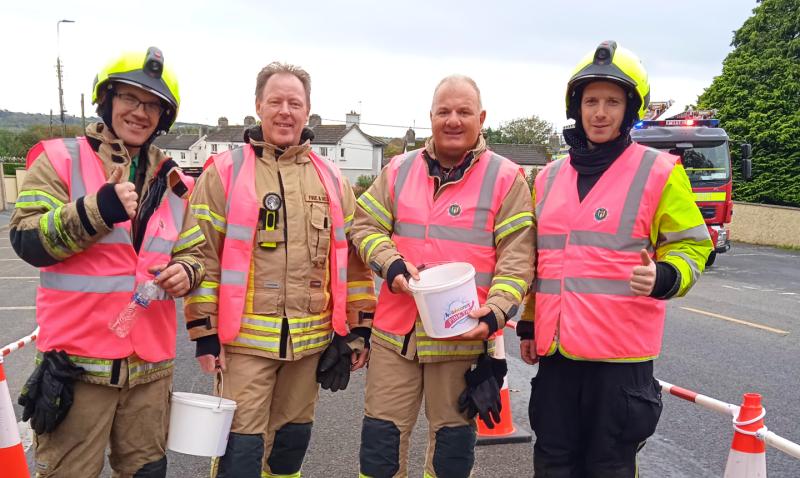 As part of a charity collection for children's cancer charity Aoibheann's Pink Tie by firefighters across Ireland, Thomastown Fire Station held a bucket collection last Saturday and raised an incredible sum of €2,935.

The firefighters would like to thank everyone who supported them on the day and would like to pay special thanks to Alan and his crew in Kullen's Kitchen for the lovely food that kept them going and to Lynda in Petals n Blooms for her support. 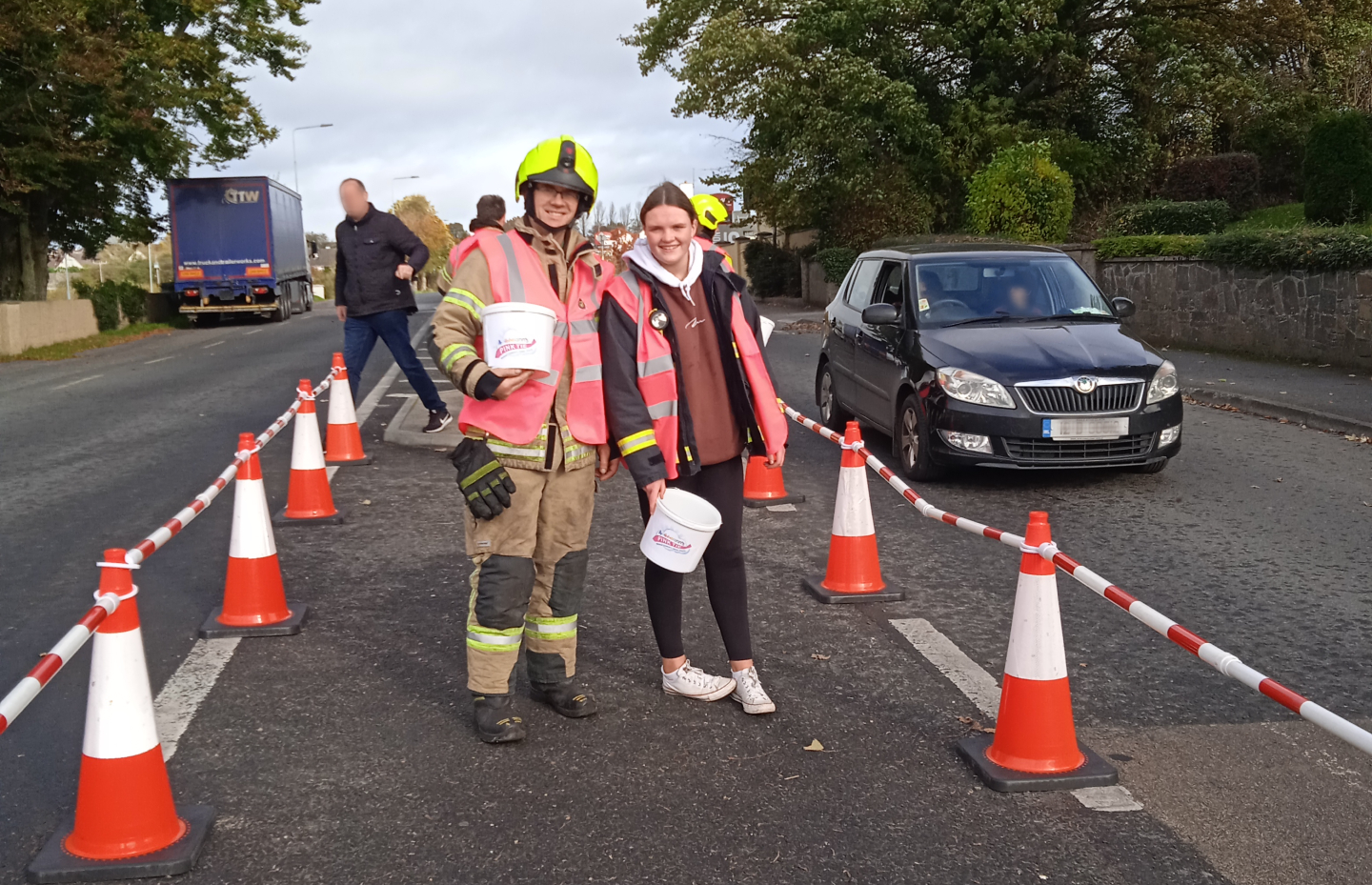 Aoibheann’s Pink Tie was set up in 2010 by Mick Rochford and Jimmy Norman after the tragic loss of Jimmy’s daughter Aoibheann to cancer aged just 8 years.

When Aoibheann passed away the men wore pink ties at the funeral which was Aoibheann’s favourite colour.

The charity was formed in her memory to remedy the lack of support for other children and their families going through treatment.