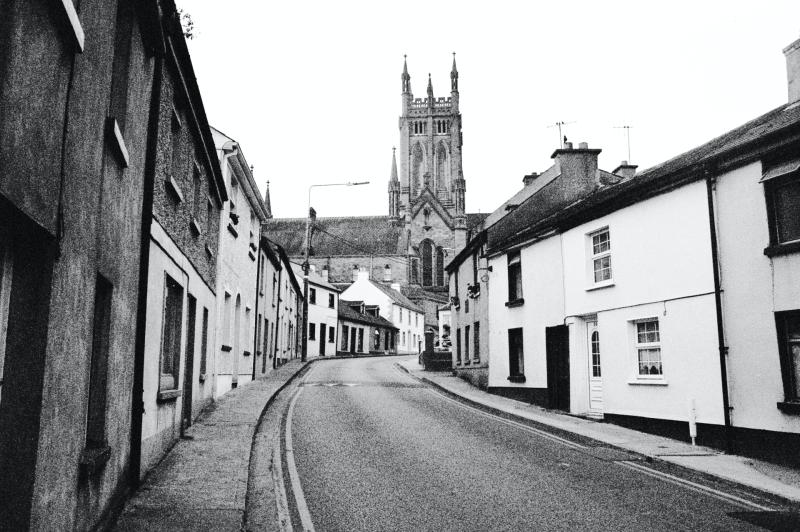 Steven, a French tourist from Brittany, recently got in touch with Kilkenny Live to share a letter he penned to the city and people of Kilkenny after being 'stuck' here for ten days.

Unfortunately for him, or maybe fortunately (as things transpired), Steven was on the way to the port in Rosslare when his car experienced mechanical problems and had to be looked at in the Marble City.

Here's his letter to the people of Kilkenny:

"Dear Cats, it has been now more than one week that I’ve been stuck in your city. On the road to Rosslare, my car stopped to work. I dropped it off in Kilkenny while mechanics were working on it and decided to spend the days here while it was repaired.

Back again! Aslan to headline another Kilkenny gig later this year

Can’t hide it, my first day I felt a bit low. No more car, end of my holidays as planned, not able to see my friends in Wales, but then I explored Kilkenny, and I really think I can’t complain.

I’ve discovered many charming places, met great people, found great pubs which I’ve forgot the location of because of what is sold inside of them!

I’ve seen people running from the theatre to take a drink - during the short break!

I’ve been witness of the existence of a tap machine, with wine, which is fun but less shocking than the price of wine bottles here by the way!

I’ve seen one the only matches of camogie in my life and proudly grabbed the cup with one of the players five hours later.

I’ve tested many new and local beers, and to be sure, I tested each more than once.

I ate too much when not needed and forgot to eat when it would have been a good idea.

I’ve helped tourists to find the place they were looking for as I started to know the area pretty well.

I walked dozens of kilometers in the same town, drank more liters of beers than days I spent here. Tried to say 'thank you' in Irish eight times before quitting and stopped counting the laughs and the good moments.

So thanks to you, Cats. Thanks everyone I seen, for your welcome, your patience to repeat sentences slowly as soon as you hear a strong French accent.

Thanks to Alex and his friends, thanks to John Cleere (the pub and the man!), thanks to Syd’s that tried to explain to me Irish language and thanks to Comerford Recovery who helped me to come back in Brittany with my good old car!

Congratulations again to the camogie team.