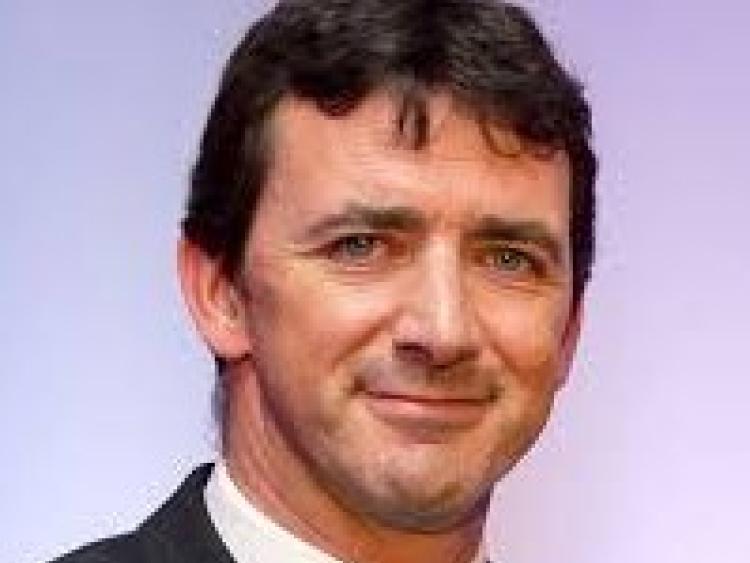 The first Corolla Hybrid will hit Irish shores in February as the fourth model in the eagerly anticipated 2019 Toyota self-charging hybrid invasion.

Corolla is the world’s best-selling car with over 45 million units sold. The first Corolla hybrid will be charged with a 1.8 hybrid powertrain and will reflect the ‘fun-to-drive’ philosophy that’s integral to the TNGA system and the new game-changing hybrid generation.
The Corolla is a unique offering in its segment; the combination of sleek styling, efficient and engaging hybrid driving dynamics makes for an outstanding package. A firm favourite with Irish drivers, it’s expected that demand will be high.
It will also be available with a 1.6 petrol engine.
However, Toyota Ireland predicts that 90% of saloon sales in 2019 will be hybrid.
It has also been revealed that the Auris is set to join the popular Corolla family, under the new name – Corolla hatchback – and will sit alongside the extended Corolla range that now includes the saloon and Touring Sports.
This is a clear strategy to use the power of big global brand names, like the Camry which is the best-selling car in the US in 2018, and now the Corolla which is the world’s best-selling global car, to complement Toyota’s New Global Architecture (TNGA), which adds new dimensions of styling, driving dynamics and performance.
All three Corolla body types will benefit from the latest hybrid technology.
The first public appearance of the extended Corolla range will be the Corolla Touring Sports model at the Paris Motor Show in October.
Prices and grade level information for all models of the 191 Corolla will be available from Toyota dealers nationwide on October 18, when deposits will be taken to guarantee delivery.
Given supply restrictions, those interested in securing early delivery are encouraged to register their interest on Toyota.ie or directly with their Toyota dealer.
Priority will be given to existing customers and early hand raisers who place an order.
Steve Tormey, Chief Executive of Toyota Ireland, said 2019 was going to be an incredibly exciting year.
“The Corolla, the world’s best-selling car, has long been Ireland’s favourite and our customers have been eagerly awaiting the hybrid variant,” he suggested.
“We’re also delighted to announce the extension of the Corolla family which represents the clear strategy to use the power of big global brand names to complement Toyota’s New Global Architecture (TNGA).
“The brand new premium Corolla Hybrid will reflect the core attributes of the new generation of game-changing hybrids, with its distinctive design and engaging driving dynamics.
“We’re anticipating that there will be a huge demand for the new Corolla Hybrids, not only from loyal customers but from a new cohort of fans long before its arrival in Ireland and we would encourage those interested to register via Toyota.ie.
“With many people looking for alternative power trains the Corolla Hybrid is a very welcome addition to the full Toyota hybrid range.”
The announcement of the Corolla Hybrid as well as the expansion of the Corolla family follows the March 2018 decision from Toyota to cease the production of diesel passenger cars.
This decision reflects Toyota’s leadership stance and aligns with Toyota’s brand promise ‘Built for a Better World’, by building cars that have less emissions and contribute to better air quality.