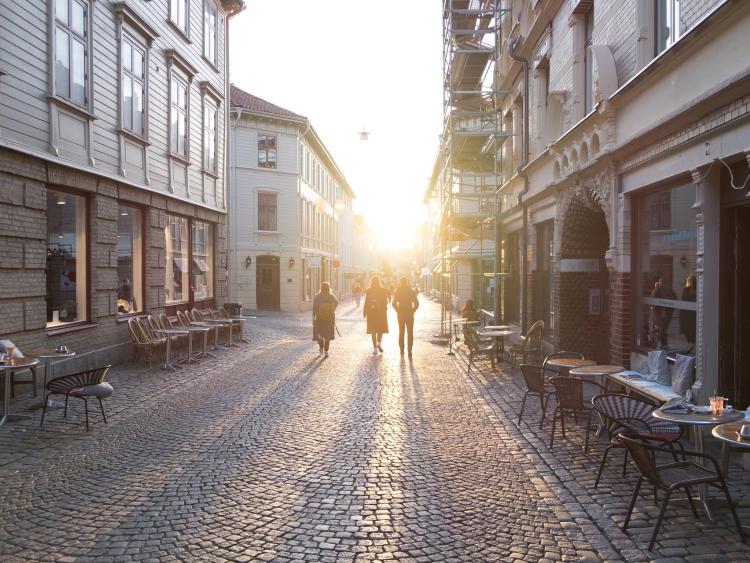 The Road Safety Authority (RSA) has today published preliminary research findings which show that older pedestrians are at greatest risk of fatalities on our roads, with the highest number of pedestrian fatalities recorded for those aged 75 and over.

The preliminary findings were unveiled today at the RSA’s Annual Academic Road Safety Lecture, the first in a series of events taking place during ‘Irish Road Safety Week’, which focused on pedestrian safety and featured insights on the subject from international and national experts.

Welcoming attendees to the lecture Ms. Liz O’Donnell, Chairperson, RSA said that the, “RSA is grounded in evidence-based scientific research. This is what informs our policies and supports our approach. The findings from the RSA’s preliminary research on pedestrian fatalities over an 8-year period, plus adoption of successful strategies adopted by other EU countries, will provide the basis for ongoing planning of road safety initiatives into 2019 and beyond.”

Speaking at today’s Annual Academic Lecture, Moyagh Murdock, CEO of the RSA, said: “Over the last decade, there has been a 60% reduction in the number of pedestrians dying on our roads. Despite this further progress has to be made as one in five people killed on the roads is a pedestrian. Pedestrians are one of the most vulnerable of our road users and today’s research findings will help us understand the factors which contribute to unnecessary pedestrian deaths.”

The preliminary findings of the in-depth examination of the pedestrian fatalities that occurred over an 8-year period (2008-2015) on Irish roads will help inform the design of an evidence-based pedestrian safety campaign in 2019.

Key preliminary findings of the research from available information show that: