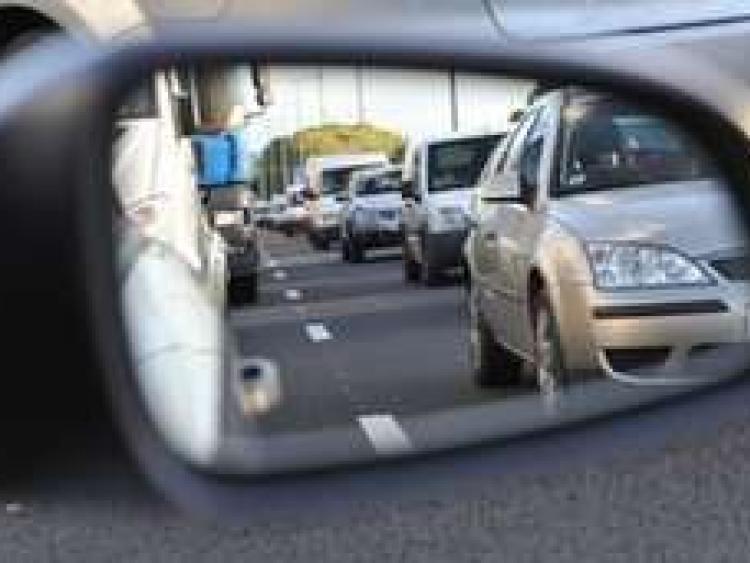 Ireland was the third-best performer for road safety in 2018, with 31 deaths per million inhabitants, according to figures released by the EU this week. Ireland also improved by 30% between 2010 and 2018, according to the data.

The preliminary figures on road fatalities for 2018 was published today by the European Commission and showed that in 2018, there were around 25,100 fatalities in road accidents in the EU 28. This is a decrease of 21% compared to 2010, and 1% compared to 2017. With an average of 49 road deaths per one million inhabitants, this confirms that European roads are by far the safest in the world.

MEP Clune said: “There is a target across the EU of halving the number of road deaths by 2020. We must continue to do all we can in Europe and Ireland to reduce these numbers. Even one road death is unacceptable. Ireland has one of the best road safety records in Europe but we still have a lot of work to do.”

“In recent years we have seen significant improvements in road safety but there are still 500 deaths on European roads each and every week. That is over 25,000 fatalities a year and is simply not an acceptable figure. There is progress being made. In Ireland there were 400 deaths on our roads in 2001 compared to 149 last year. That is 149 too many however and we must keep doing what we can to make sure that number comes down.

“We can and we must continue to go much further on improving road safety and I am optimistic about the potential for new lifesaving technologies to help us do that.”

Only two EU Member States recorded a fatality rate higher than 80 deaths per million inhabitants, against 7 in 2010. The countries with the highest fatality rate were Romania (96/million), Bulgaria (88/million), Latvia (78/million) and Croatia (77/million).