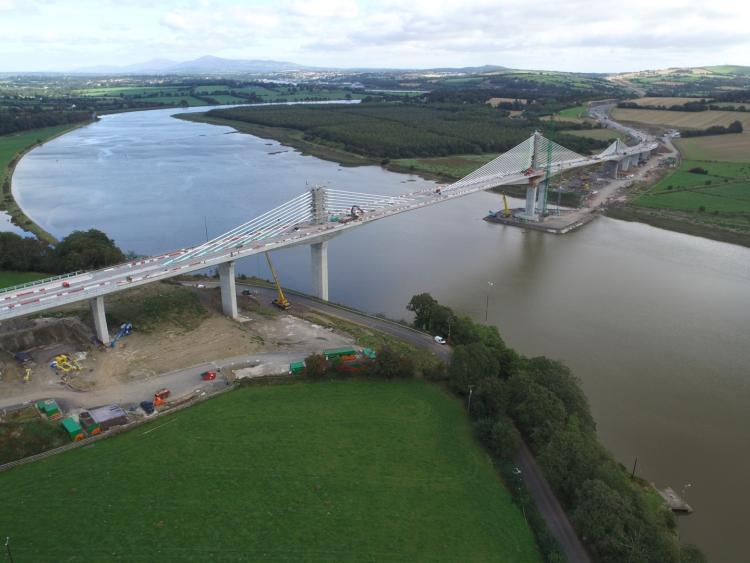 An official opening date for the N25 New Ross bypass and bridge has finally been announced - it will be officially opened by Taoiseach Leo Varadkar on Wednesday, January 29.

Transport Infrastructure Ireland, Wexford County Council and Kilkenny County Council welcome An Taoiseach Leo Varadkar, T.D. to perform the official opening ceremony for the N25 New Ross Bypass and what is the longest bridge in Ireland.

The 15km scheme represents an investment in the order of €230 million in the South East region. The project incorporates the Rose Fitzgerald Kennedy Bridge over the River Barrow, which at 887m, is Ireland’s longest bridge and the longest bridge of its kind globally.

The opening of the scheme will ease chronic traffic congestion and tailbacks in New Ross, particularly during peak times, with travel time savings of up to 30 minutes providing significant efficiencies on the strategic N25 route from Cork to Rosslare Europort.