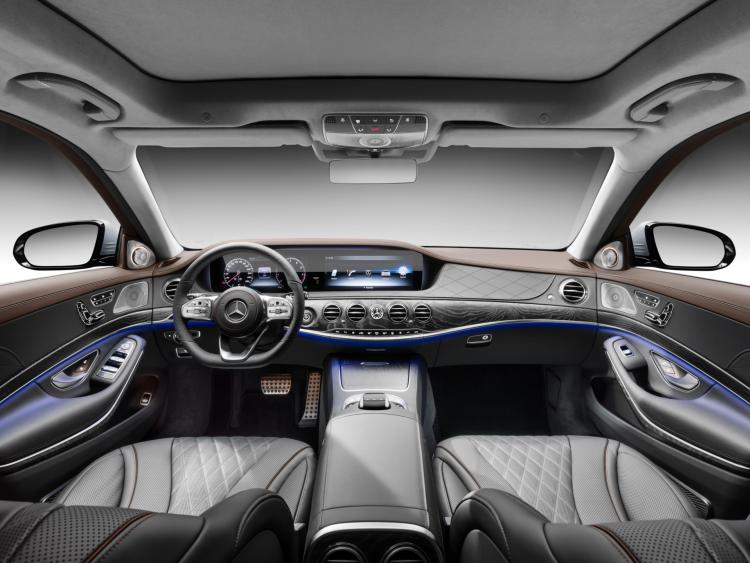 Car sales figures for January show 181 registrations for Co. Kilkenny are down from 861 to 858 on the same period last year.
This represents a decrease of 0.35%, but relatively speaking, it is good news.
Nationally, new year registrations are down -4.8% (37,125) compared to January 2017 (39,003).
Light Commercials are currently up 6.3% (6,728) compared to January last year (6,329), while HGV (Heavy Goods Vehicle) registrations are down -11.84% (402) in comparison to January 2017 (456).
The SIMI/DoneDeal report highlights a number of price decreases in the cost of motoring.
The average price of a new car in 2017 was 2% lower than a year earlier, while the cost of motor insurance in December 2017 was 10.9% lower than it was a year earlier.
However, the cost of fuel increased with petrol prices up 4.2% and diesel prices up 3.6% last year.
The report also shows Ireland’s strong economic performance last year, but despite high levels of consumer confidence, the Motor Industry faced a significant and uncertain year with monthly declines in new car registrations figures, reflecting the substantial impact of Brexit.
Used car imports increased by 29.5% in 2017, aided by the weakness in sterling. This also impacted on new car sales volumes by dampening the residual value of Irish used cars, thus increasing the cost to change.
Looking ahead to 2018, economic factors look positive, however, Brexit related uncertainty looks set to continue.
The number of electric cars registered in January (104) declined, this this was a timing issue with supply.