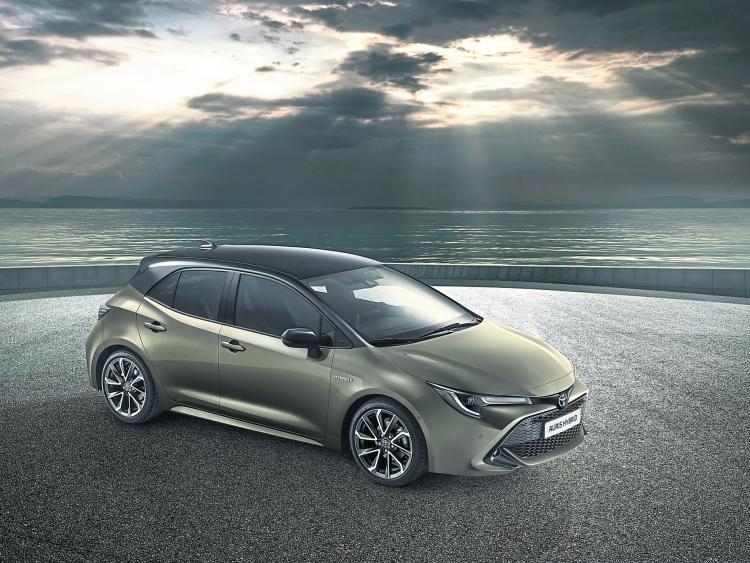 Market forces are determining the direction, and Toyota have confirmed they will phase out the production of diesel engines for passenger cars, beginning this year.
The announcement was made on the eve of the Geneva Motor Show.
Strong customer demand for HEV versions on its core models means Toyota will phase out diesel engines from all its passenger cars in 2018.
In Geneva, Toyota shared the next step of its powertrain strategy in Europe.
Three powertrains
The new generation Auris – to be produced in Burnaston next year – will come with three powertrains, including two Hybrid Electric Vehicle (HEV) ones - 1.2l turbo, 4-cylinder direct injection turbo-charged petrol engine (116 hp); 1.8l HEV powertrain, fourth generation HEV, same as Prius and Toyota C-HR (122 hp); 2.0l HEV powertrain – new, more powerful, TNGA 2.0l HEV (180 hp)
Similar to the decision taken in 2016, to introduce Toyota C-HR without a diesel version, the new generation Auris will only be offered with petrol and HEV powertrains.
Influenced by demand
The demand for HEV versions on its core models has influenced this move by Toyota.
In 2017, HEVs represented 41% of TME total sales, rising +38% year-on-year to 406,000 units.
In contrast, Toyota’s diesel mix on passenger cars was less than 10% in 2017.
Toyota will continue to offer diesel engines in commercial vehicles (Hilux, Proace and Land Cruiser) to meet customer needs.
Pioneering Hybrid vehicles
A Toyota chief pointed out the company has been pioneering Hybrid Electric Vehicle (HEV) technology for more than 20 years.
For several years, HEV versions have been the dominant powertrain where offered.
With their latest new model, the C-HR, HEVs accounted for 78% of sales last year.
As part of their electrified vehicle strategy, Toyota are progressively expanding their HEV offering with a second, more powerful 2.0 lite engine.
Natural reaction
Starting with the new generation Auris, this expanded HEV line-up is a natural reaction to their passenger car customers’ demands, Toyota insist.
Toyota’s HEV mix in passenger cars already equalled their diesel mix in 2015.
Since then, their HEV sales substantially exceed diesel sales.
In commercial vehicles, where personal and business needs (eg torque and payload) remain, Toyota will continue to offer the latest technology diesels, they have confirmed.