Road is "impassable" at Pink Rock 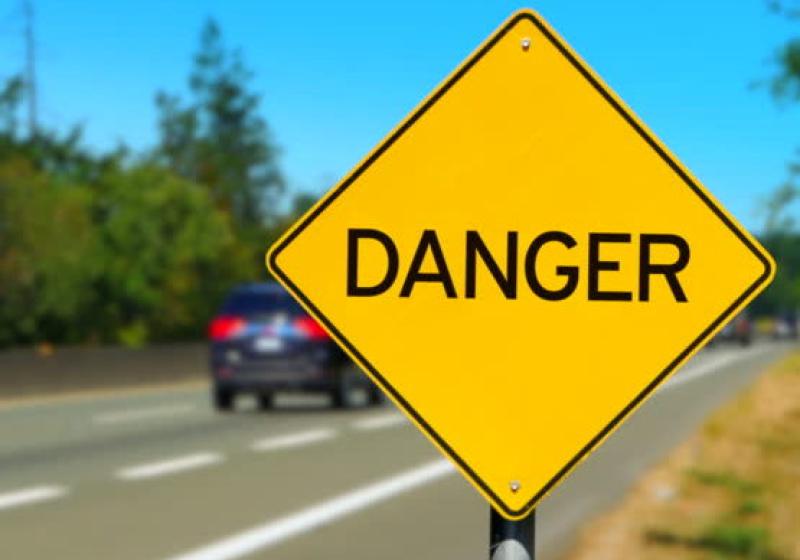 Motorists and pedestrians in south Kilkenny are being warned of a "very dangerous" situation, this morning (Wednesday).

In recent days a landslide has occurred at the Pink Rock, making the road impassable.

However, this morning an alert was raised was it was discovered warning signs had been removed.

Speaking at a meeting of Piltown Municipal District councillors, which was held this  morning, Cllr Fidelis Doherty said the landslide is thought to have been caused by the recent bad weather. She thanked Kilkenny Council staff for making the area safe after the landslide.

"A very dangerous situation has caused the road to be  impassible," she said.

However, Cllr Doherty then passed on the alert, which she had just received. "I'm just being told now that the barriers and signs have been removed."

Cllr Eamonn Aylward said it was very disappointing to hear. "The signs only went up last night (Tuesday)," he said.

The meeting heard the matter is now being reported to gardaí.