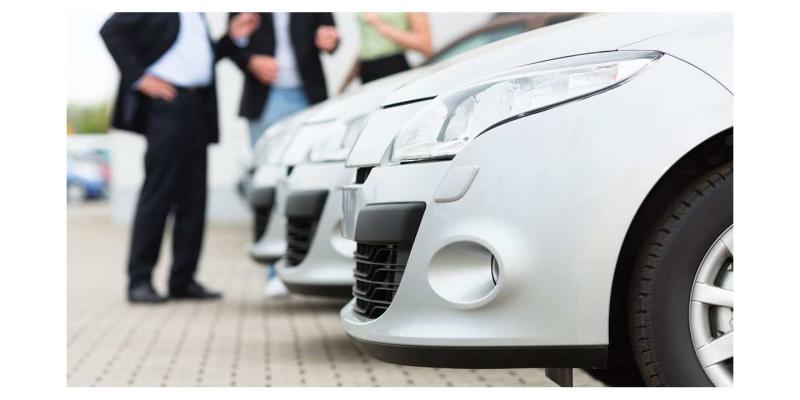 Kilkenny motor dealers have hit out at the planned removal of the €2,500 Plug-In Hybrid Electric Vehicle (PHEV) grant in 2022, describing the timing as ‘disastrous’.

Representatives from Walsh’s Toyota, Michael Lyng Motors and Morrisseys Peugeot in Kilkenny are urging the Department of Transport to continue the grant.

“The knee-jerk nature and timing of the PHEV grant removal has effectively pulled the rug out from underneath both the consumer and the dealer,” they said.

“In areas like Kilkenny, where we are already dealing with a lack of critical charging infrastructure, PHEVs have proven to be a hugely important stepping stone towards going fully electric.”

Neil Lyng from Michael Lyng Motors told Kilkenny People that the decision to remove the PHEV grant is proof that the Government did not proactively consult with motor industry representatives or officials.

“In the last three years we have seen the interest in hybrid cars becoming more mainstream on the floors of our showrooms,” he said.

“We know from talking and engaging with our customers that the PHEV grant played a huge part in that.”

Morrissey’s Peugeot representative Darragh Phelan made the point that almost all motor dealers have been aligning and changing their business models for well over a decade with an electric future in mind.

He added that reckless and unforeseen incentive removals such as this one have the potential to critically damage the electric vehicle industry by scaring off consumers from transitioning.

“Consumers will just end up sticking with their higher emission vehicles without proper incentives.”

Customers who pre-ordered a PHEV for 2022 will now no longer be able to avail of the grant as it applies only to vehicles that are delivered, registered and taxed before the end of 2021.

The three local motor industry representatives have called for an immediate deferral of the PHEV grant removal to safeguard their customers who have already ordered PHEVs for 2022.