Game on! Michael Lyng Motors and the Kilkenny sporting connection 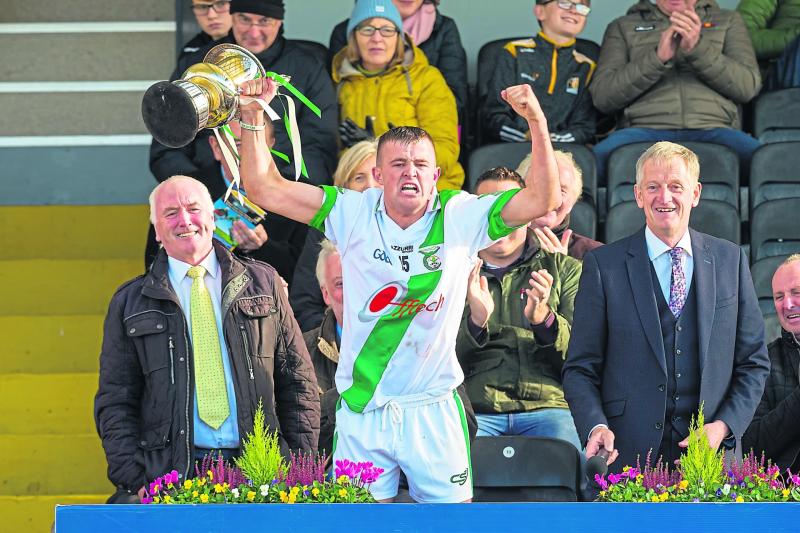 Sport and motoring go hand in hand at Michael Lyng Motors, who have been at the forefront of supporting the county’s sports stars over the years.

The connection goes back to well before Michael Lyng Motors was even formed. In the 1970s, a young Michael Lyng made a little history for the Rower-Inistioge when he became the first club representative to captain Kilkenny to victory in the under-21 All-Ireland hurling final in 1977.

Lining out at centre-forward, Lyng led a talented Cats team to a 2-9 to 1-9 win over Cork at Semple Stadium.
Sporting spirit

That sporting spirit has remained with Lyng throughout the years and has developed into a strong involvement with sport and GAA and local community. 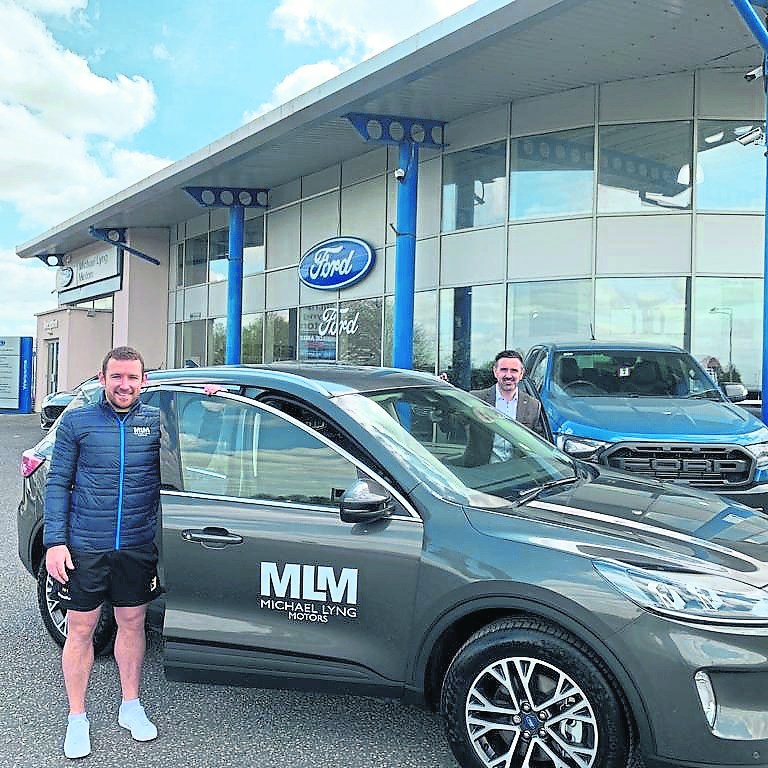 “All my family are huge sport fans especially GAA,” said Michael. “From 1997 to 2009 we sponsored the Kilkenny under-21 club hurling championship and between 2004 and 2008 we were the sponsors of the Kilkenny Club All-Stars.

Drawing on inspiration from the intercounty awards, the Lyng All-Stars saw players from the three adult hurling grades - junior, intermediate and senior - picked to form a team of the best 15 Kilkenny club players from that year’s championships.

The competition was a big hit in the county, with the overall player of the year receiving the use of a car for a year. Over the course of the five years, in what a golden era for the game in the county, the overall Hurler of the Year award winners were Jackie Tyrrell (James Stephens), TJ Reid (Shamrocks), James ‘Cha’ Fitzpatrick (Shamrocks) and Brian McEvoy (James Stephens).

“Back in 2004 we supplied young Tommy Walsh with a brand-new Mitsubishi Colt,” said Michael, recalling the link with one of Kilkenny’s all-time greats. “Noel Hickey was also a brand ambassador from 2006 to 2008.

The sporting link is carried into Michael’s sponsorship of his beloved Rower-Inistioge, while Michael Lyng Motors Hyundai are the proud flag bearers for the Kilkenny senior camogie championship, the top level in the county. 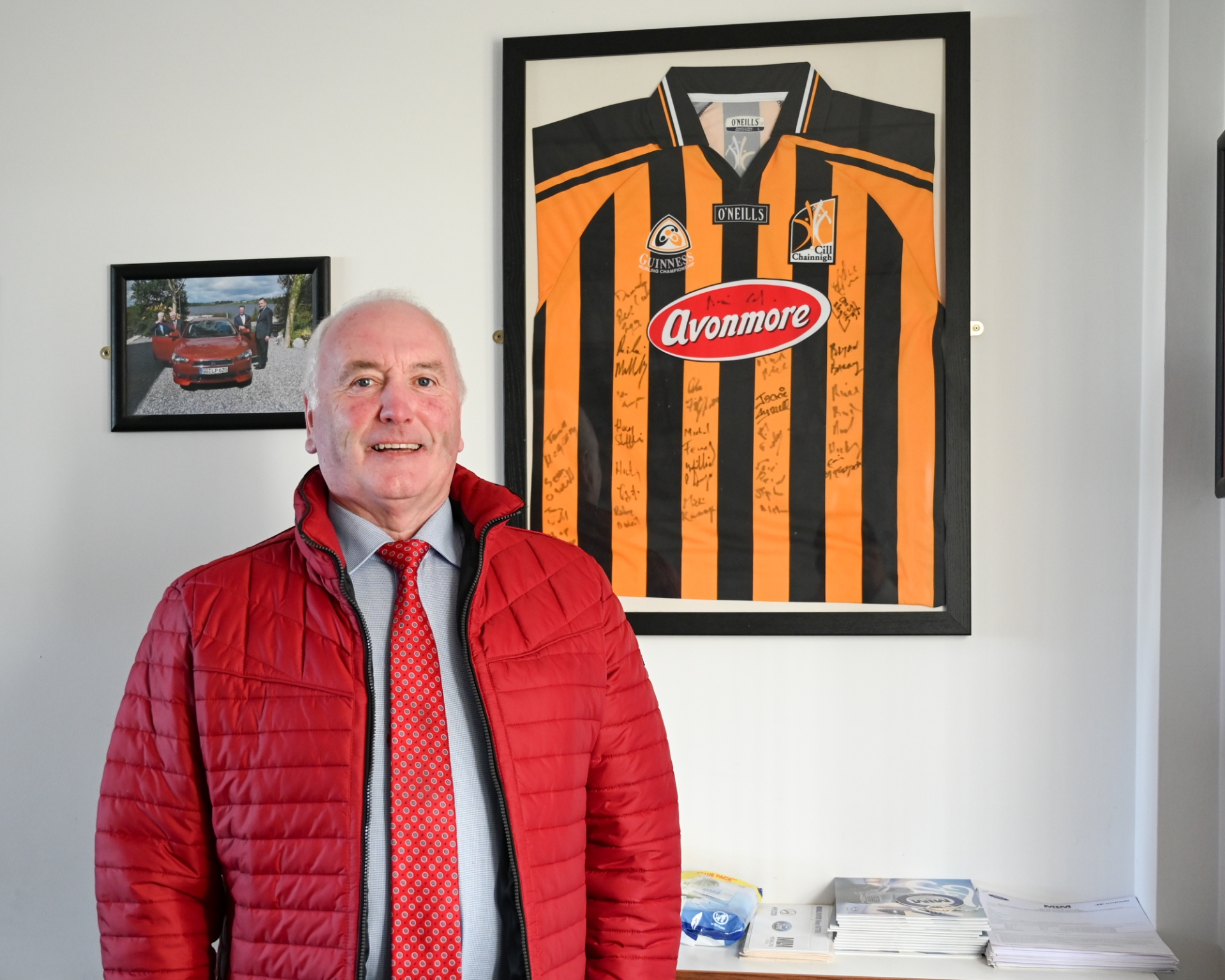