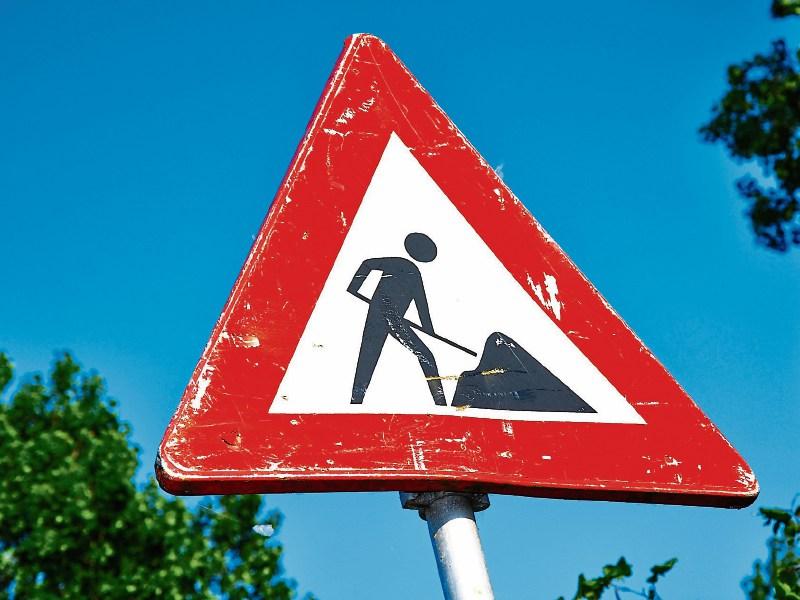 Emergency winter road maintenance across Kilkenny is unlikely to take place because council budgets are running out.

Local councillors have been told the rising costs of materials is wiping out finances, that planned projects are having to be cut back and there may not be any money to carry out emergency winter repairs.

Councillors expressed concern at the rising costs of materials at the September meeting of Callan Thomastown Municipal District.

Cllr Peter ‘Chap’ Cleere said he is really concerned that some road projects the local councillors have approved under their three-year plan are now under threat and will not get done.
The Graignamanagh councillor called for the council to write to the Minister for extra funding allocations “to make sure we get to complete all jobs.”
He said: “I have serious concerns. Have we enough money to complete all jobs this year?”

Cllr Matt Doran, district chairman, said he, too, was concerned at the “dire finances” and said there are serious concerns throughout the council.

Area Engineer, Declan Murphy, told the meeting that certain Restoration Improvement work budgets are “under pressure.”
An increase in funding has already been “eaten up” he told the meeting.
Mr Murphy said the finance available for roads works has remained the same and so “jobs are getting smaller and smaller” with the rising costs.

Bookville Festival is live again - with lots going on in Kilkenny

Director of Services Mary Mulholland said that nationally there is a framework to deal with rising costs.
The spirit of that is renegotiation of contracts. She said the councillors were right to highlight that some projects will be impacted and “there is no way around that.”

Cllr Cleere stressed that this is no reflection on the staff or work of Kilkenny County Council.
He said there is a solution to the problem and it is more funding.
Mr Murphy warned that coming into the winter months there will be extra works and there is the possibility he will not be able to do emergency works with his current budget.
Cllr Deirdre Cullen seconded the proposal to write to the Minister.