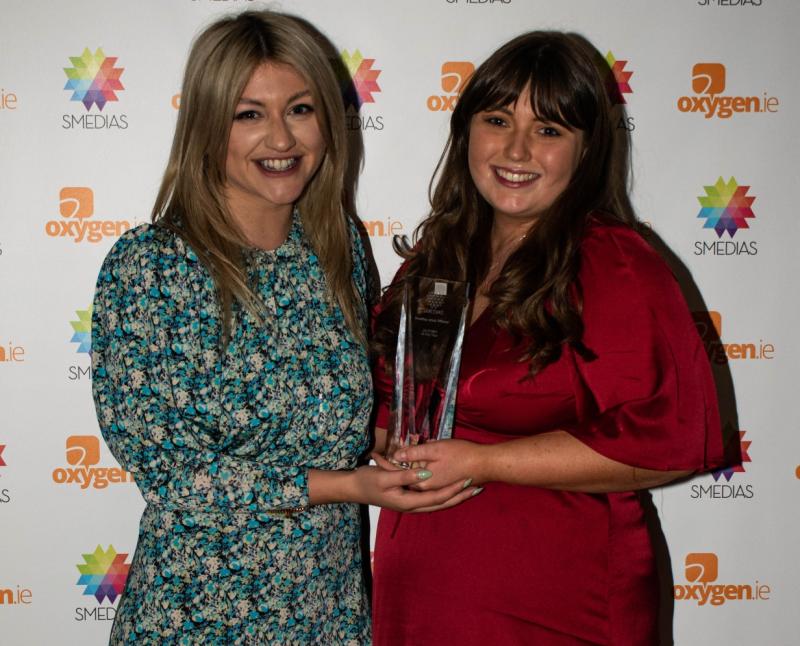 Sheila Reilly of the Irish Examiner, who judged this category, stated that Sophie’s work consisted of 'well-written articles exploring interesting themes in these very informative and thought provoking pieces'.

She added that they are 'great examples of journalism that could be published anywhere'.

Sophie is a final year law student at UCD and the Features Editor with the University Observer and most certainly has
a promising career in journalism ahead of her.

'A lovely find,' archaeological discovery made by Kilkenny tour guide

The National Student Media Awards returned to the Aviva Stadium last Thursday for the first in-person awards ceremony since 2019.

Students joined the ceremony from all over the country to be honoured for their hard work in media and journalism over the last twelve months.

The National Student Media Awards have been running for the past 22 years and have seen media and journalism stars such as Samantha Libreri (Editor of the Year, 2004), Sean Defoe (Radio Journalist of the Year, 2015) and Colm Flynn (TV Production of the Year, 2010) on the podium over the years.

The SMEDIAS have a long history of celebrating Irish student’s achievements in media and have introduced a number of new award categories over the years to reflect the changing skills and and opportunities available in the Irish media industry.

Hosted by Oxygen.ie, the SMEDIAS are one of the most important dates in the student calendar.

They allow students to showcase their work in journalism, radio and television production, broadcasting and writing to prominent figures from the Irish media industry to judge.