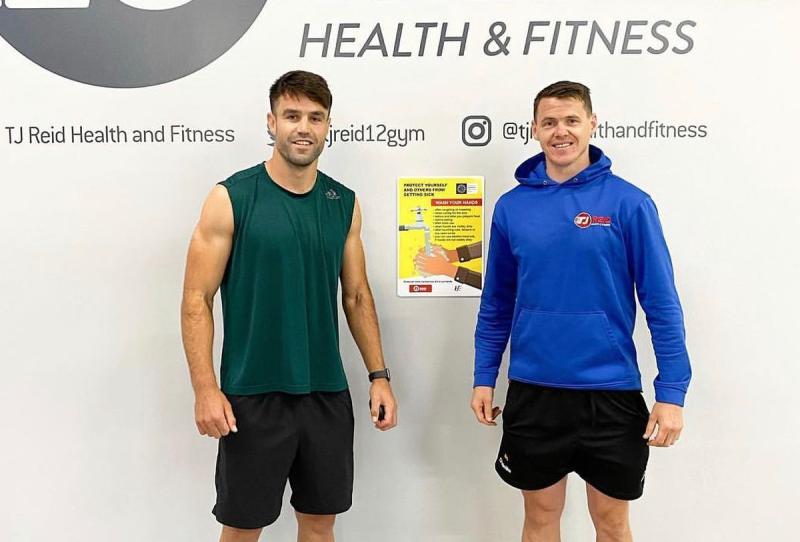 In a social media post shared by TJ Reid Health & Fitness, Murray, pictured at the Kilkenny gym, is seen smiling alongside TJ.

The caption reads: "Massive congratulations to Conor Murray stepping up to the role of British and Irish Lions Captain. Best of luck over the coming months from all of us at TJ Reid Health & Fitness."

Murray is now the second Limerick man to captain the Lions, the first being Paul O'Connell. Those are some very big boots to fill!

You can join them! See Pro Am competition details below!

"Mount Juliet is a difficult course, but I'm sure the pros will manage"

Ger Dowling, captain Mount Juliet, on the build-up to the DDF Irish Open