Paws-itive result! Nala is the Kilkenny Puppy of the Year 2021 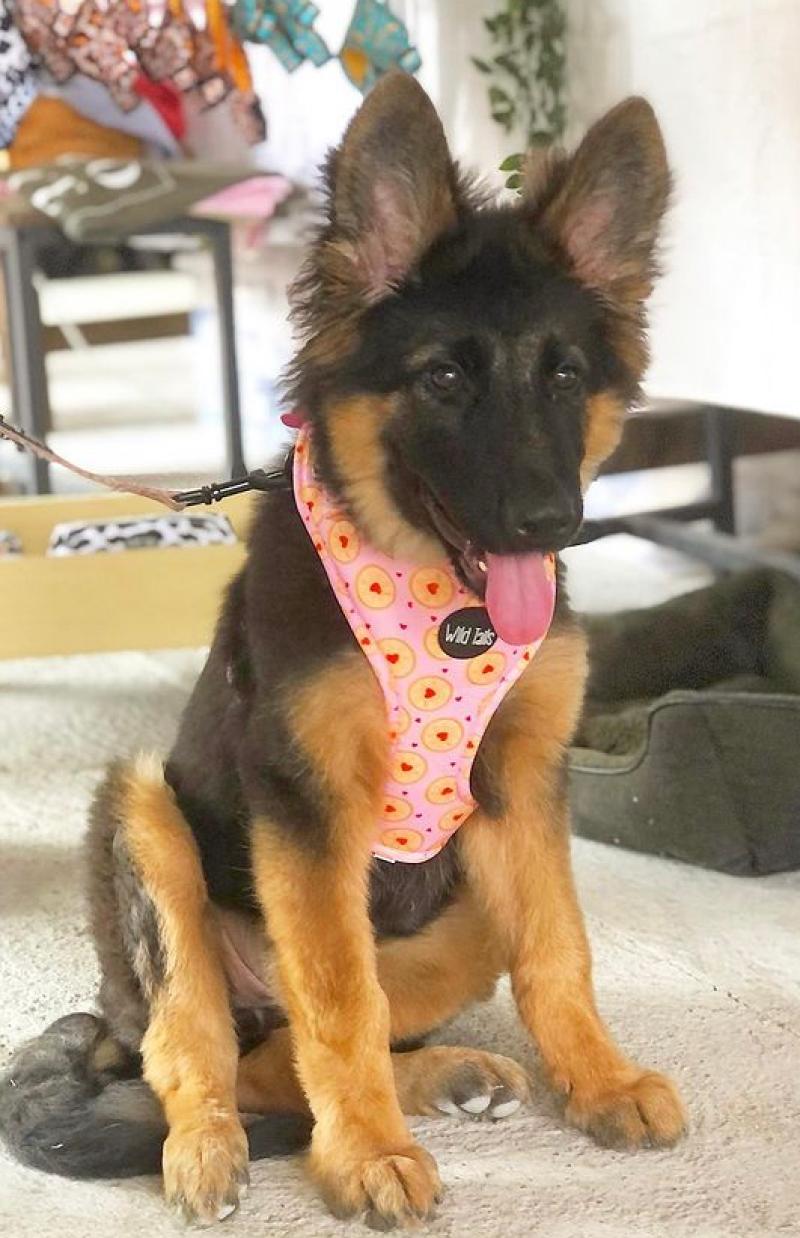 Nala is the Kilkenny Puppy of the Year 2021

German Shepherds Nala has been named the 2021 Kilkenny Puppy of the Year, in the competition run by Petmania Kilkenny and competition partners BETA.

Nala Doheny was nominated by the public vote to represent the county but was pipped at the post for the national title which went to Orca Gurney, a male 21 week old Great Dane from Sligo.

Kilkenny kickers out in force to Dribble for MND!

The 2021 Puppy of the year competition received a massive 26500 votes, of which, 360 votes came from Kilkenny for Nala Doheny. Each of the top six puppies in the county received a qualifier’s rosette and a gift from the competition partner, BETA.

Pet parent, Lauren Doheny said: "Nala was lucky to become part of our family but we are luckier to have her in it."

Daniel O'Malley, Assistant Manager with Petmania Kilkenny said: “We are delighted to have Nala Doheny represent the store and county this year. Although they missed out on the overall title, we couldn’t be more proud to have them as our county finalist. Congratulation!”

The overall winner Orca Gurney was chosen by a panel of experts and received prizes worth over €1,500.

Petmania is Ireland’s largest pet retailer with 13 stores nationwide. The Irish owned pet experts have launched the Pet Care Advice Centre a free resource for pet parents and a special Puppy Club for new puppy owners to get timely information on all of puppy’s milestones in its first year. For more information see: www.petmania.ie / @PetmaniaIreland

POLL: When is it acceptable to put up your Christmas tree?