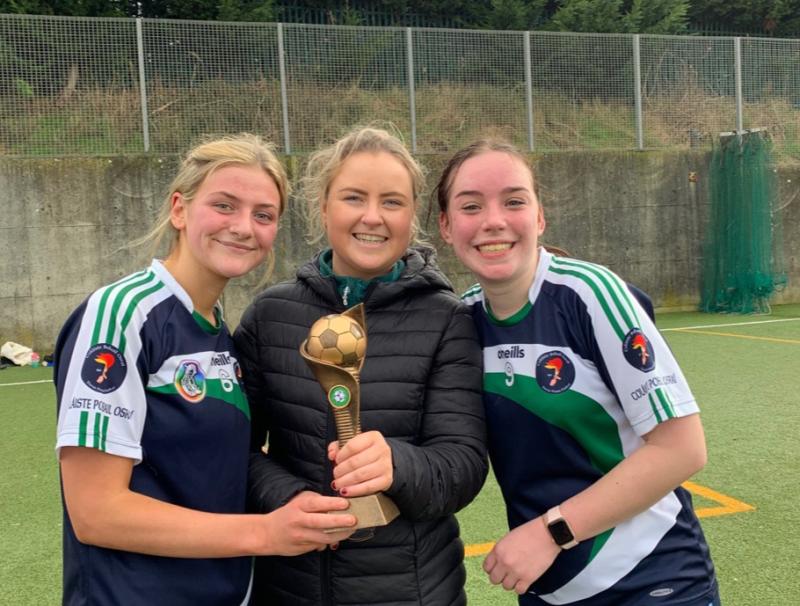 This league, co-ordinated by Michael Farrell in KCVS, takes place every year to inspire smaller schools around Kilkenny and Carlow to participate in a competitive soccer league.
This Coláiste girls’ team had a rocky start to the year, losing two of their games.

Final
However, they progressed through to the semi-final against Kilkenny City Vocational School, which they won 4-3, and then on to the league final against Scoil Aireagail. 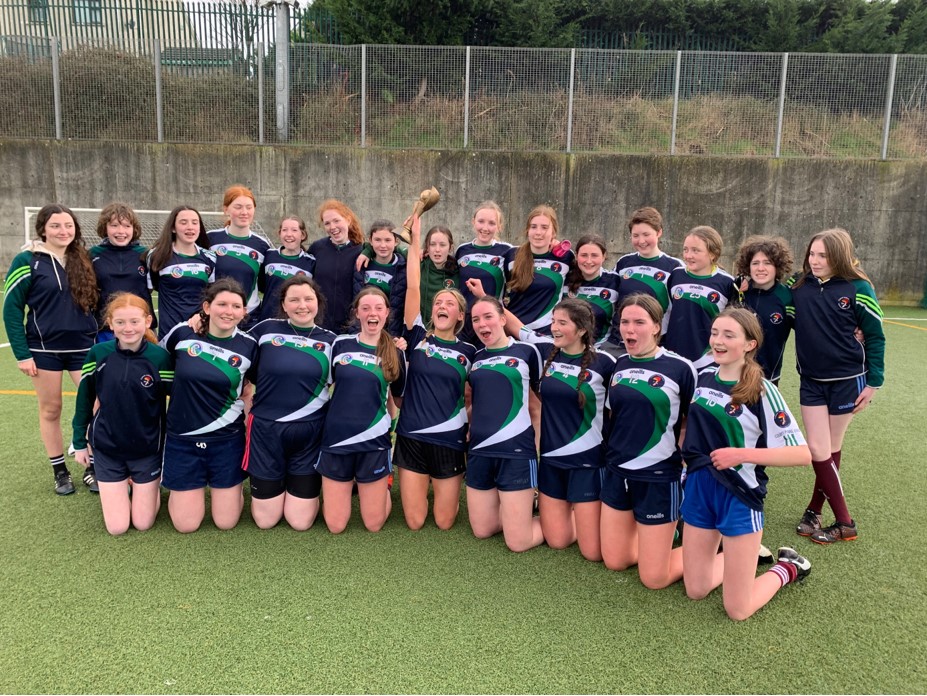 They readied themselves for this game throughout the month of January.
On the day of the final match, Scoil Aireagail scored first but Coláiste Pobail Osraí came back strongly, with a goal each from Jane Ní Uallacháin and Ríona Ní Chrualaíoch.

Hit the net
Scoil Aireagail then got another goal to even the game but this didn’t stop Molly de Búrca hitting the back of the net to secure the win for the Coláiste!
A huge congratulations to them and múinteoir Caoimhe Esselmont who helped prepare the team - Comhghairdeas mór leis na cailíní!

CBS and Loreto Kilkenny join forces for Footloose spectacular - get your tickets now!