Danny Walsh, Moneenroe, had a heart of gold 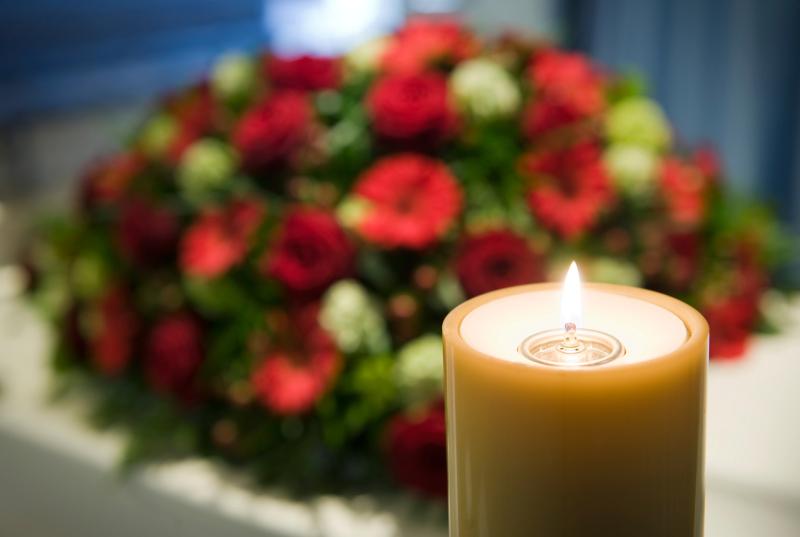 Moneenroe has lost one of its best known characters with the death of Danny Walsh at his home in Old School Crescent, on July 29, 2021.

Danny was a likeable rogue, full of devilment, but behind all the bravado he had a heart of gold, kind and decent with both his time and money. His family meant the world to him, and he was happiest at the centre of celebrations.

Danny worked in the Deerpark Mines, the Mills and with Bateman Building Contractors before taking the boat like so many from the area to England. There he met and married the love of his life Mary Reilly and settled down at Lodge Lane, Finchley.

Danny and Mary made their home available on numerous Castlecomer Schoolboys soccer trips across the water. Their kindness, generosity and hospitality were legendary.

Danny loved to travel home and did so for 24 consecutive years. Dressed to impress, gold rings on the fingers and driving only the fanciest cars - that was Danny Walsh in full flow.

The trips home always coincided with Christmas, the Mills Dinner Dance and Wellie Race being the highlights. When Mary died, so too did part of Danny.

He never forgot his roots and he was so happy to return home to the Colliery and to 1A Old School Crescent some 15 years ago. He will be fondly remembered from his place of birth Timberoe to Finchley and Moneenroe by his former workmates, friends, neighbours but above all his family.
Danny was laid to rest in the Old Cemetery Moneenroe after Requiem Mass celebrated in the Church of the Sacred Heart by Fr Tom Corcoran, PP Clogh.

He is survived by his sons Michael (Dublin) and Martin (Doonane); daughters Anne (Galway) and Margie (England); brothers Eamon and Tom; sisters Annie, Mary, Margie, Breda and Catherine; sons-in-law Tony and Paul; daughters-in-law Claire and Jenny; grandchildren and great grandchildren; brothers-in-law; sisters-in-law; nieces and nephews; other relatives and a plethora of friends home and away.