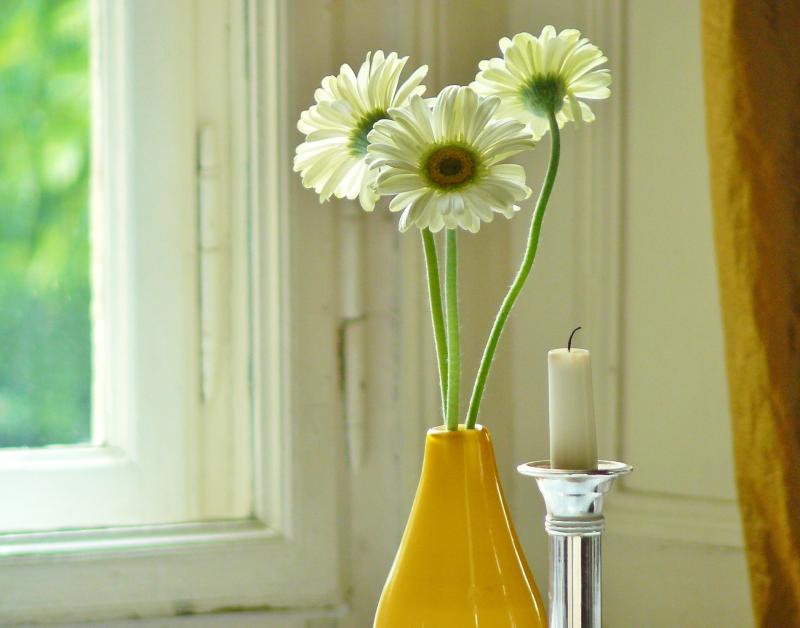 Local people were saddened to hear  of the passing of Phil (Philomena) Quinn late of Clintstown Road, Freshford, on December 10.

Phil as she was known to all, had been unwell for some time but nevertheless her passing caused widespread regret and sadness.

She was a member of a well known family in the village and was predeceased in recent years by her sister Mary, brother Paul and niece Elaine.

She was a very quiet and good living lady and was a member of the Church choir for many years. She worked for many years in local printing works – Wellbrook Press which was later taken over by Kilkenny People.

Her remains were removed from her home on Wednesday morning last to St Lachtains Church for funeral mass followed by burial in St Lachtains Cemetery.