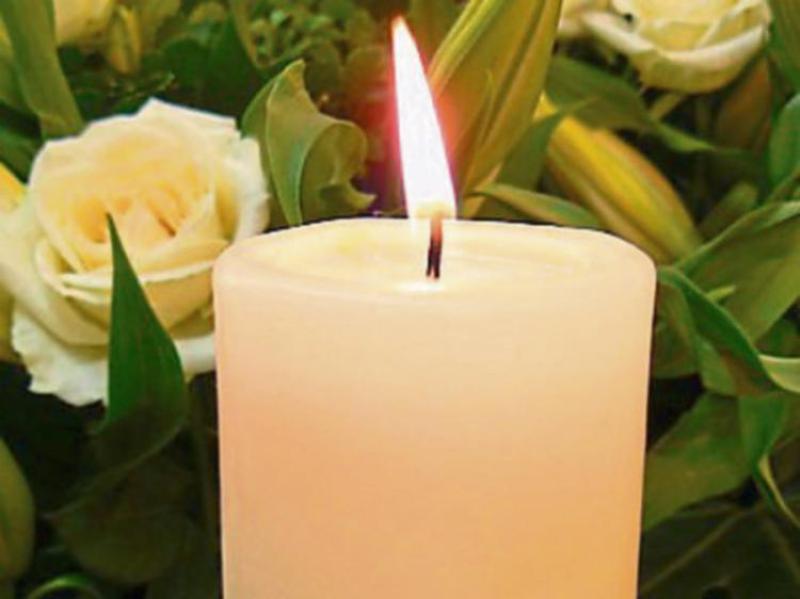 Reposing at his home from 4 o'clock on Friday (2nd Dec.) with Rosary at 7 o'clock. Funeral Prayers on Saturday morning at 9.45 o'clock followed by removal to St. John's Church for Requiem Mass at 10.30 o'clock. Funeral afterwards to St. Kieran's Cemetery. Family flowers only please. Donations, if desired, to the Carlow Kilkenny Home Care Team and the Friends of St. Luke's Hospital, Kilkenny. Donation box in Church.

The death has occurred of  Colm McGrath, Westcourt, Callan, Kilkenny.

Reposing at Molloy’s Funeral Home, Callan on Friday from 3pm. Funeral Prayers at 6pm followed by removal to The Church of the Assumption, Callan arriving at 7pm approximately. Requiem Mass on Saturday morning at 11am with burial afterwards in Kilbride Cemetery, Callan. Rosary tonight (Thursday) in Molloy's Funeral Home, Callan at 8pm

As a mark of respect to Colm and his family,Callan Co-Op Stores will be closed on Saturday 3rd of December.

Reposing at the Convent Chapel from 10 o'clock on Saturday morning with Funeral Prayers at 11 o'clock followed by removal to St. Joseph's Church, Foulkstown, Waterford Road, Kilkenny, for Requiem Mass at 12 noon. Interment aftewards in the adjoining cemetery.

Seamus Bolger (Gaol Road, Kilkenny and late of Kilmog, Danesfort, Co. Kilkenny), November 29th 2016, at Waterford Regional Hospital. He will be sadly missed by his nephew Joe, niece Margaret, his extended family and many friends.

Reposing at Hehir's Funeral Home from 4.30pm on Thursday with Funeral Prayers at 5.15pm, followed by removal to St. Michael's Church, Danesfort. Funeral on Friday, after 11am Requiem Mass, to the adjoining cemetery.

The death has occurred of Seán Grant, Garrandarragh, Mullinavat, Kilkenny.

Reposing at Donnacha Doyle & Sons Funeral Home, Grannagh, Kilmacow on Thursday from 5.00pm with prayers at 8.00pm. Arriving at St. Beacon's Church, Mullinavat on Friday for Requiem Mass at 2.00pm. Burial after in adjoining cemetery. Family flowers only please, donations to Waterford Hospice.

Reposing at his daughter Kathleen's residence. Arriving at St. Senan's Church, Kilmacow on Thursday at 7.00pm. Requiem Mass on Friday at 11.00am. Burial after in adjoining cemetery. House private at all times please. Family flowers only, donations to Mooncoin Residencial Care Centre and 'Friends of St. Patrick's Hospital'.

Removal from Mooncoin Residential Care Centre on Wednesday, 30th November, at 6.30pm to Carrigeen Church. Requiem Mass on Thursday at 11am followed by burial in the adjoining cemetery.

Reposing at his home from 3pm on Wednesday. Rosary at 8pm on Wednesday evening. Vigil Prayers and Rosary on Thursday evening at 8pm. Funeral Prayers on Friday morning at 10am followed by removal to the Church of the Immaculate Conception, Castlecomer for Requiem Mass at 11am with burial in the adjoining cemetery. Family Flowers only, donations if desired to the Irish Heart and Lung Foundation (Donation Box in Church).

Peacefully at her her home (aged 49 years). She will be sadly missed by her husband Donal, daughters Treasa, Gráinne and Roisín, sister Bríd, nephews Adam and Laith, niece Anna and her extended family.

Reposing at the McGaffigan Funeral Home, Main St., Pepperell, MA., U.S.A. on Wednesday, November 30th, from 5p.m. to 8p.m. Ciara will be laid to rest in South Yarmouth on Cape Cod where she and her family enjoyed many happy summers together. Mass of Christian Burial will be held at St. Pius X Church, 5, Barbara St. in Yarmouth, MA. on Thursday, December 1st, at 10a.m. Burial will follow at Chandler Gray Cemetery.

Reposing at her home from 2pm on Tuesday. Vigil Prayers and Rosary on Tuesday night at 9pm. Funeral Prayers on Wednesday afternoon at 1pm followed by removal to Saint Abban's Church, Doonane for Requiem Mass at 2pm with burial in the adjoining cemetery.