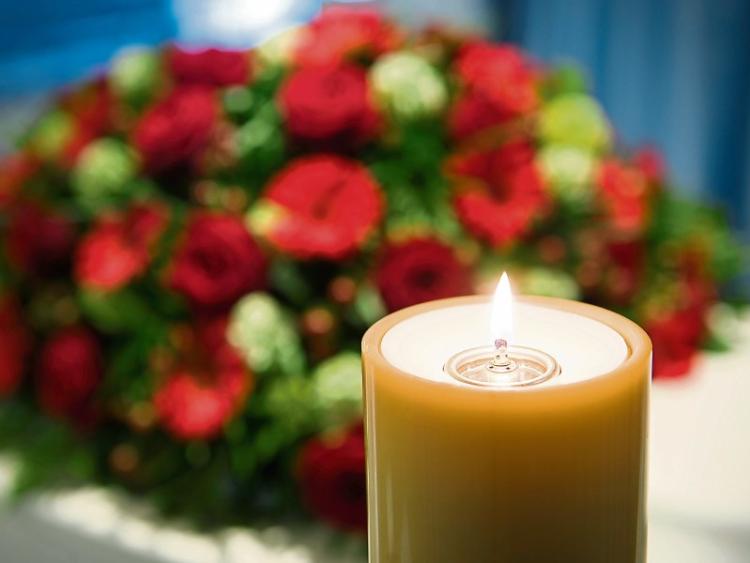 Reposing in Doyle's Funeral Home, The Old Rectory, Rosbercon, New Ross from 4pm on Saturday, 07th July, with removal at 7pm to St. James' Church, Glenmore, arriving for 7.30pm Mass. Requiem Mass will take place at 11am on Sunday, 08th July, with burial afterwards in the adjoining cemetery.