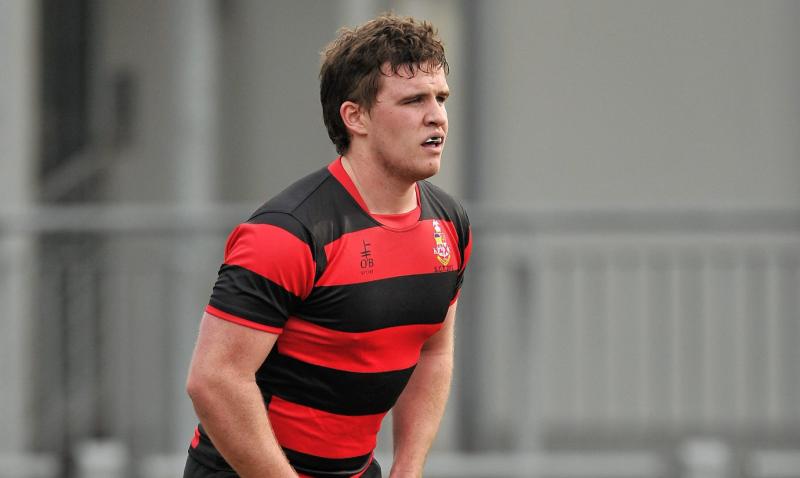 Rugby union interest at club level is growing rapidly in North America right now, and one of the players at the pinnacle of the sport is former Kilkenny College and current Atlanta (Rugby ATL) player Ross Deacon.

Though Major League Rugby, the professional rugby union competition sanctioned by USA Rugby, is still only it its fourth season, it is continually adding teams year-on-year.

For the 2020 season, to accommodate this, MLR changed its competition format from a round robin to a conference system.

Both conferences this year, the Western Conference and the Eastern Conference, were made up of six teams: Seattle, San Diego, Utah, L.A., Austin and Houston in the west and New Orleans, New York, Toronto, Atlanta, Washington, D.C., and New England in the east.

Ross Deacon and Atlanta (ATL Rugby) topped the Eastern Conference this year in what was their inaugural year playing MLR.

They then fought their way through a semi-final arm-wrestle with New York (Rugby United NY) 10-9 before making it to the MLR Final.

The final, held last Sunday, August 1, saw Atlanta face up against Western Conference toppers, The LA Giltinis, who also happened to be playing in their inaugural year.

It turned out to be the second-highest attended match in Major League Rugby history, with a recorded attendance of 7,389.

Looking back at the match, L.A. did most of the damage in the first half and Atlanta found it tough to chase down the game.

It would've been easy for Atlanta to roll over being 31-10 down in the 79th minute but they kept applying the pressure and it eventually told.

After taking the ball presented from the ruck just before the Giltinis' try-line, Deacon, using some agile body movement, went over the top, created space between panicked defenders and dotted the ball down, taking L.A. by surprise. TRY!

The conversion was taken with aplomb but unfortunately for Atlanta it finished 31-17 to The Giltinis.

Despite the result, Deacon will surely take solace in his own performance and will no doubt have an eye on next season already.

With solid foundations laid down in Kilkenny College, and the interest in MLR growing worldwide, hopefully Ross's achievements, including that of Sunday just gone, will be further recognised locally in the future.