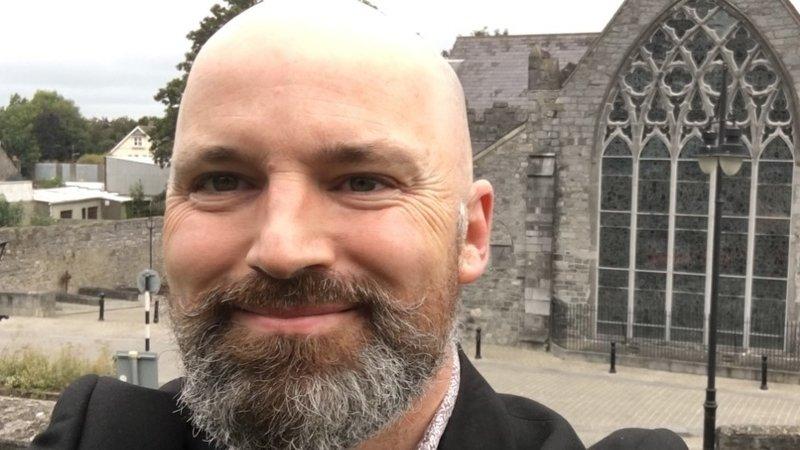 A secondary school teacher and writer based in Kilkenny managed to reach the final ten of this year's 'RTÉ Short Story Competition', as the overall winner was announced today.

The story he submitted, 'A Hurt Like That', focuses on a woman who has fallen off a ladder as she contemplates life, death, marriage and the delicious feeling of being on the brink between existence and non-existence.

Boyle notes that the poem draws inspiration from a line from Sylvia Plath's poem 'Poppies in July'.

"It explores the expectation of identity in a world which routinely packages ideas of identity to us, while simultaneously challenging and invalidating them," he explains.

Previous work from Paul has appeared in The Hennessy New Irish Writing series as well as in online literary publications.

He is also a past winner of The Sean Dunne Young Writers Award, was a selected writer at The International Literature Festival Date With an Agent Competition 2017 and 2018 and has recently completed his first novel.

The RTÉ Short Story Competition is dedicated to Francis MacManus, who was rather aptly educated in CBS Kilkenny.

The secondary school also runs its own creative writing competition every year dedicated to MacManus.

You can read Paul's short story, 'A Hurt Like That', by clicking here.

'The Third Day' by Kevin Donnellan, a writer and journalist from County Meath, won the overall prize.