Ireland V Lithuania: Everything you need to know 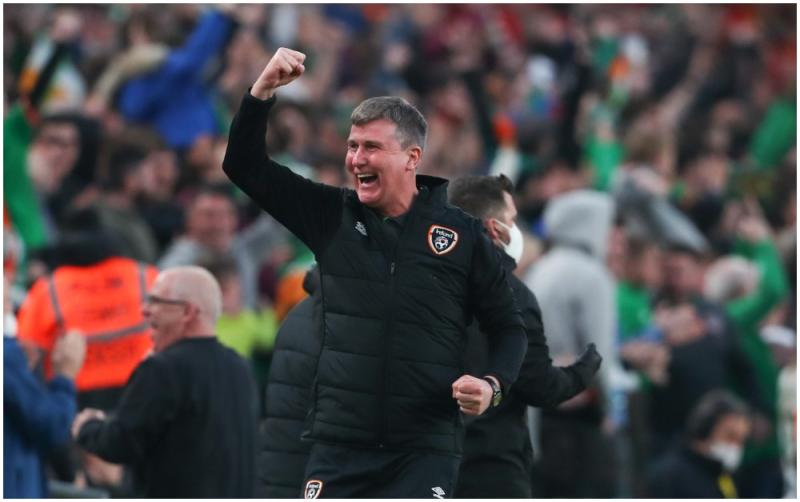 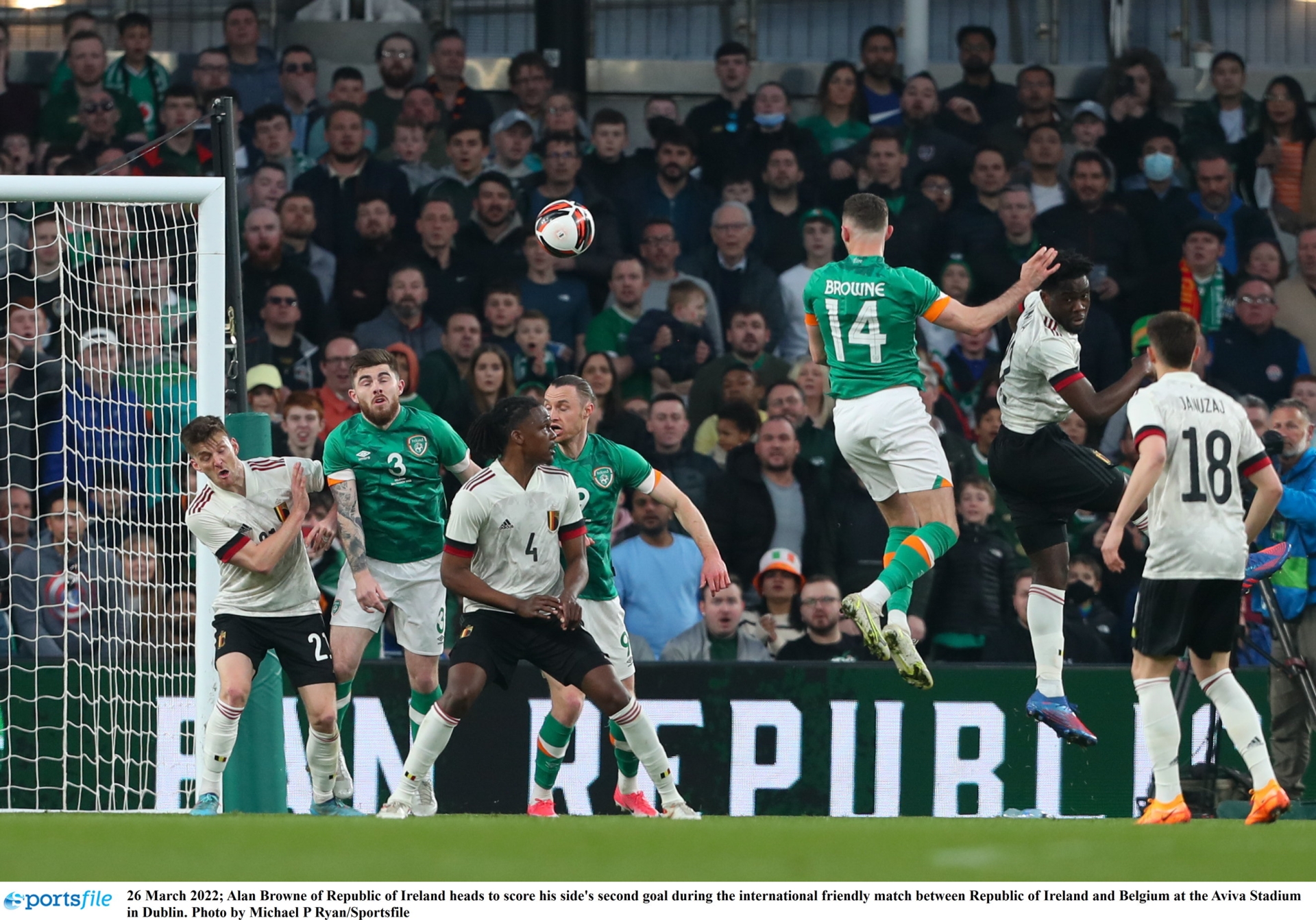 The Republic of Ireland will host Lithuania in their second friendly in four days. The camp will be in high spirits following their hard-fought 2-2 draw against the Red Devils at the weekend. The away outfit took the lead early on through a Michy Batshuayi goal before the evening's man of the match Chiedozie Ogbene equalised with an overhead kick ten minutes before the break. Hans Vanaken regained the one-goal advantage for Belgium but Preston's Alan Browne secured an impressive draw late on for an improving Irish team in front of 48,000 spectators in Dublin.

Tuesday's opposition, Lithuania, go into the game on a confident note after defeating San Marino away from home in a friendly last Friday. Valdas Urbonas's side finished bottom of their World Cup qualifying group which included Northern Ireland.

Stephen Kenny named a 25-man squad for the two friendlies which included first call ups for Oxford United's Mark Sykes and St Mirren's Connor Ronan. QPR's Jimmy Dunne, Bohemians' James Talbot and Bristol City's Max O'Leary have since replaced Mark Travers, Darragh Lenihan and Gavin Bazunu due to injuries and illness. Kenny could rotate the team for the Lithuania fixture, with new faces possibly given a chance in the friendly.

Irish manager Stephen Kenny was full of praise for his side following their 2-2 draw against Belgium on Saturday.

"It was hugely encouraging to see us show the determination and quality to come back and score the two goals that we did. Overall I was very pleased with the level of performance from the players.

"It was an important game because of the 100 years of the association. There have been many great players that played for Ireland and players that worse the jersey with great distinction - we wanted our players to do that justice today, particularly against the world number one team. We want to build momentum for our Nations League games in June and September." 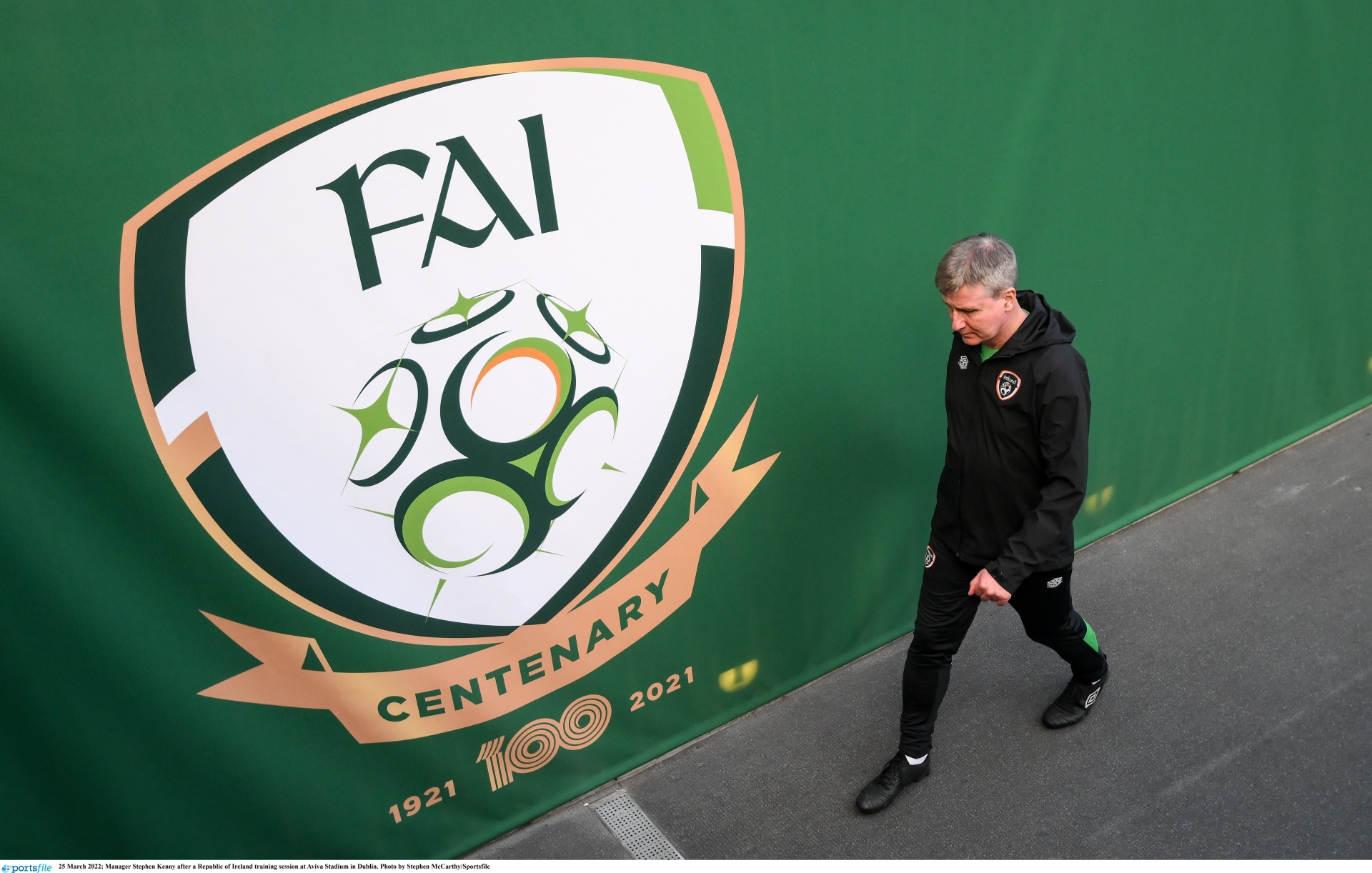 The two countries most recently played each other in qualifiers for the 1998 World Cup. The side's played out a 0-0 draw at Lansdowne Road before Ireland defeated Lithuania 2-1 in the reverse fixture thanks to two goals from Tony Cascarino.

The game will be live on Sky Sports Arena with coverage starting at 7.40pm on Tuesday. The game will kick-off at 7.45pm.

Highlights of the game will be televised on Virgin Media 2 at 10pm on Tuesday night.