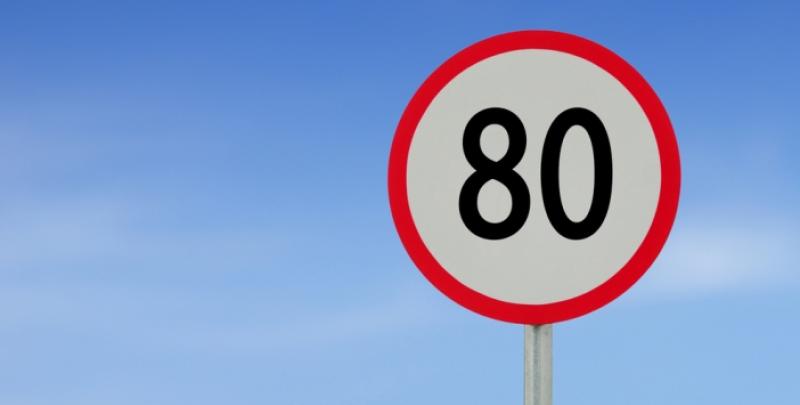 The 80km/hr speed limit is ‘putting lives at risk’ in many areas of South Kilkenny, according to local councillors.

Members of Piltown Municipal District Council have written to the Department of Transport in a bid to have the widespread use of the limit reviewed.

Cllr Pat Dunphy, who proposed issuing the official letter, said he has never got as many complaints about speeding as he has in recent times.

He puts a lot of the issues down to the fact that 80km/hr speed limit signs are being placed on narrow roads next to populated areas, a common occurrence in South Kilkenny.

Cllr Dunphy further argued that using speed limit signs that caution the motorist to drive carefully rather than at a specific speed ought to be considered.

Cllr Eamon Aylward seconded the proposal and told elected members that ‘speeding is out of control’ on local roads.

A default speed for many of our boreens needs to be examined,” he said.

“It’s a miracle that we haven’t had more deaths, particularly on roads such as the R704,” he added.

Cllr Fidelis Doherty made the point that many pedestrians and cyclists are now ‘fearful for their lives’ using the narrow 80km/hr boreens leading out of local villages and towns.

The councillors are hoping that by raising the issue to the Department of Transport, they will consider national implementation of speed limit signs that ask motorists to drive according to conditions rather than up to a specific speed.

“Many motorists see the signs as a target rather than a limit,” Cllr Aylward noted.

Cllr Pat Dunphy agreed, saying, “once people see 80km/hr they think they should be doing 80km/h, regardless of the road.”