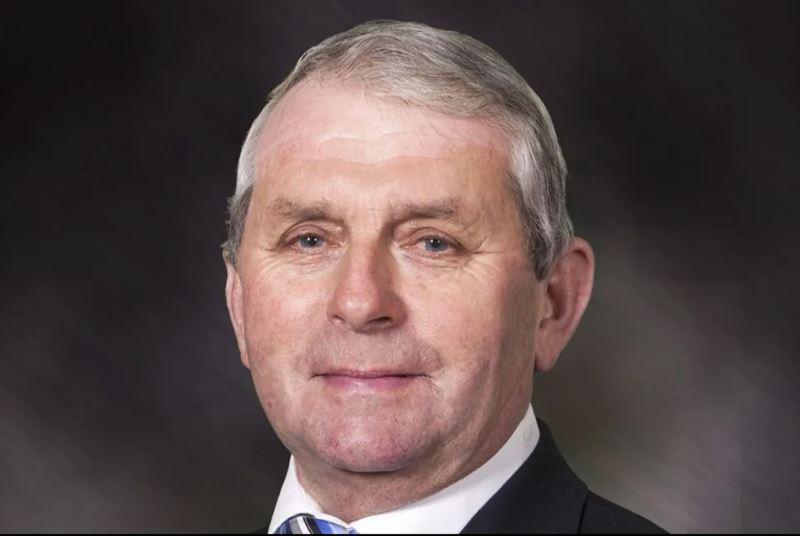 Cllr Tomás Breathnach opened the floor of Piltown Municipal District Council to expressions of sympathy at the most recent meeting.

Cllr Pat Dunphy informed councillors that he had crossed paths with Tobin in previous roles and described him as a ‘nice man’ who was ‘always in good spirits’.

Cllr Ger Frisby described Tobin as ‘always full of life’ and extended his sympathies to the family and the community of Lismore.

Tobin first became a councillor in 1999 and in 2014 he became the first mayor of the newly amalgamated Waterford City and County Council.

The Fianna Fáil representative from Knockanore had only been elected to the position of Deputy Mayor at an AGM on the Thursday before his passing.

He is survived by he and his wife Anne’s children - Mairéad, Micheál, Seán, Áine, Séamus and Pádraig.