Cody back with the same team 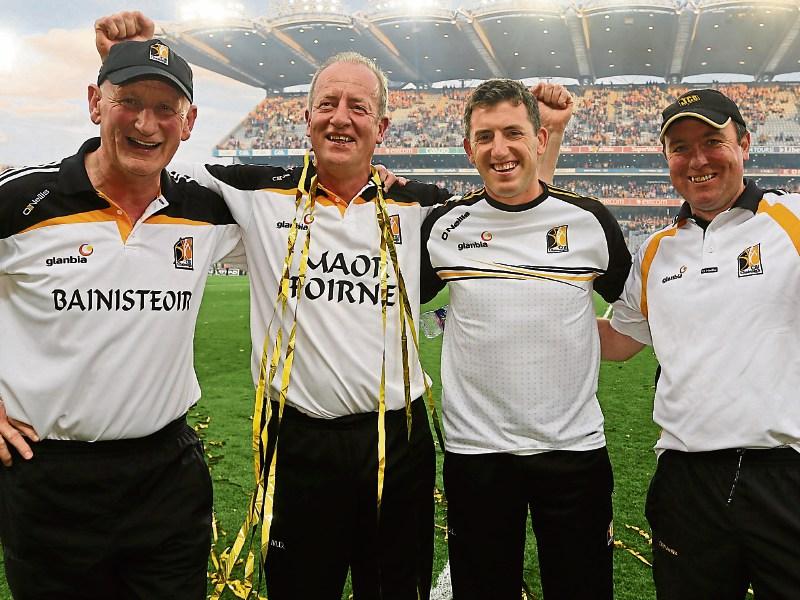 Kilkenny County Board have reappointed Brian Cody and the outgoing Selection Committee for the 2017 season.

The James Stephens clubman is heading into his 19th season as senior team manager after a staggeringly success reign to date.

In all he has guided the county to 11 All-Ireland wins. During six of those successful seasons the National League/Championship double was completed.

Cody will be joined by selectors, Michael Dempsey, who has worked with the senior panel since 2005, James McGarry (Bennettsbriedge) and Derek Lyng (Emeralds) on the backroom team.

The Cats were chasing an All-Ireland three in-a-row this season, but they were well beaten in the final by Tipperary.