Joyce goes Down Under in pursuit of football dream 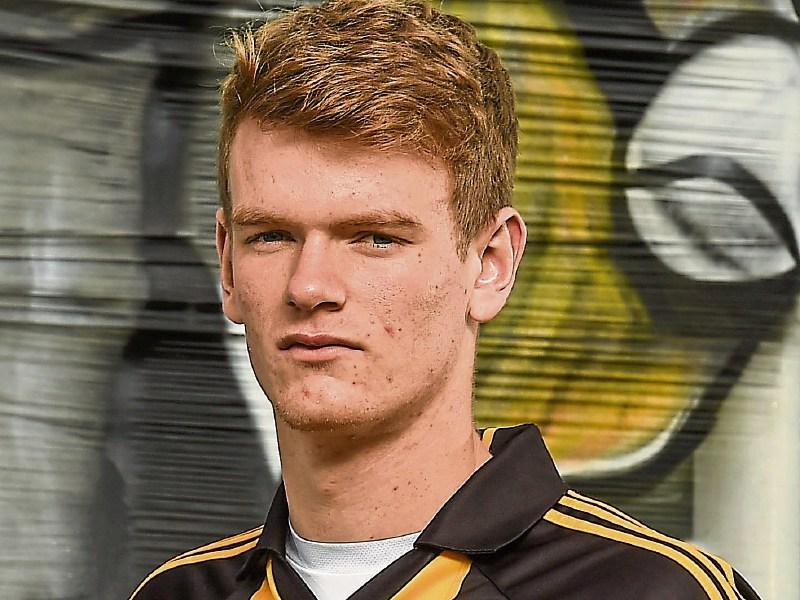 Former Kilkenny under-age star, Darragh Joyce, has embarked on   a professional career in football in Australia.

Joyce (19) is  set to begin his much anticipated career Down Under after signing a two year contract with  Melbourne based club, St Kilda.

A number of clubs from the AFL had been pursuing the talented Rower-Inistioge clubman for at least three years, and he was close to singing on a few occasions in the past.

However, recently he signed on the dotted line for St Kilda.

Joyce captained Kilkenny to an All-Ireland minor hurling championship victory in 2014, and for the past two seasons he has been part of the Rower senior team.

Recently he was named in the Kilkenny senior club team of the year organised by the Clubman App, and voted on by the public.

Joyce came to prominence as a footballer when winning an All-Ireland colleges championship with Good  Counsel (New Ross).

He is son of Joe and Kathleen Joyce, Ballavarra, The Rower. He is brother of Kilkenny star, Kieran Joyce, and his other brother Conor also plays with the Rower.

The St Kilda club name originates from the bayside Melbourne suburb. The club was established in 1873.

St Kilda won one Premiership, a famous one-point win in the 1966 VFL Grand Final. The club  won the minor Premiership in the 2009 AFL season.