Camogie: Home comforts will be a boost as Kilkenny chase third League title 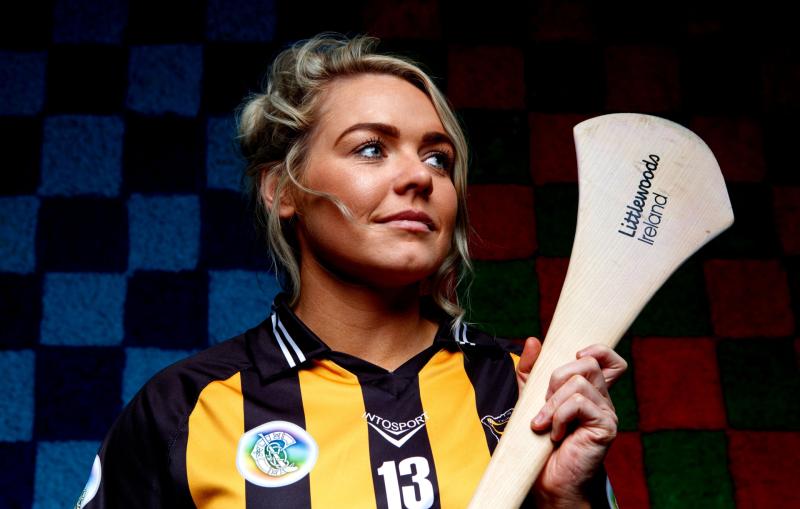 Putting the brakes on their league charge could turn out to be a big boost for the Kilkenny senior camogie team.

Ann Downey’s side will be raring to go when they take on Cork in Sunday’s decider, which will now be played in the familiar surrounds of Nowlan Park (throw-in 1.30pm).

Kilkenny’s quest to win a third straight League title was thrown into disarray when the game, which was due to be played in March, was postponed.

Although the team was understandably disappointed at having the final delayed, the Cats did what they do best - got straight back to work.

“We’ve had three training sessions on grass, something we didn’t have because of all the bad weather before the original final date,” manager Downey told the ’People. “The team squeezed in one more session in Dunmore on Tuesday night but the extra work certainly has helped.”

The League has been good to the Cats in recent years - they will be chasing a third straight title on Sunday, and a fourth in five years. The game will also give them the chance to gain some revenge on Cork, who denied them the double double last year when an injury-time point dashed Kilkenny’s All-Ireland victory hopes.

The Cats almost have a clean bill of health, with only one absentee for Sunday’s final.

“Emma Kavanagh has a broken finger, so she’s out for Sunday,” the manager continued. “Everyone else is fit and ready for the final.”

And Downey will be counting on an extra helping of support for her side in Sunday’s game after it was announced the clash with Cork would form the first leg of a double-header with the Allianz League final between Kilkenny and Tipperary.

“It’s brilliant that the game is on in Nowlan Park before the hurling league final,” she said. “You couldn’t ask for any better.”