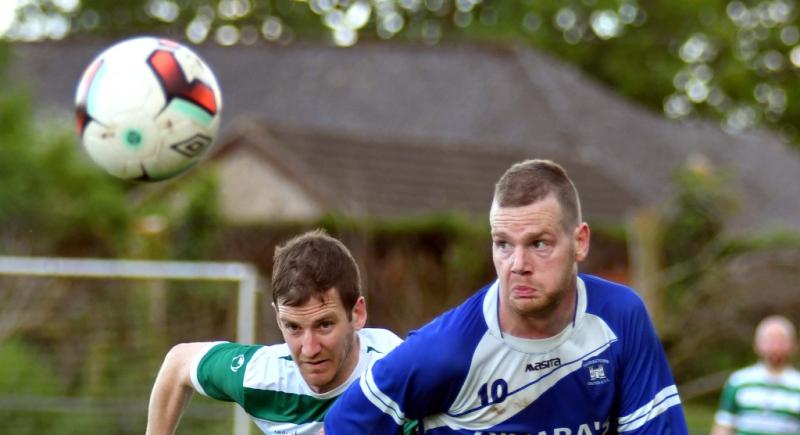 Evergreen A and Thomastown United, last season's finalists, are back in the hunt for the Cup

The clubs, who each have two sides left in this year's competition, learned their quarter-final fate when the draw was made today (Saturday).

Defending champions Evergreen A have been handed an away day against Division Three title challengers Freshford Town. The club's C team, who caused a shock when they beat Freebooters A in the last 16, are away to Highview Athletic B. The Graignamanagh club's A team will face Division One leaders Clover United in Rathdowney.

The only tie that doesn't concern either Evergreen or Highview was the last one drawn out of the hat. Thomastown United A, winners of the Cup in 2016 and beaten finalists last year, have been drawn at home to Freebooters B.

Thomastown United A v Freebooters B