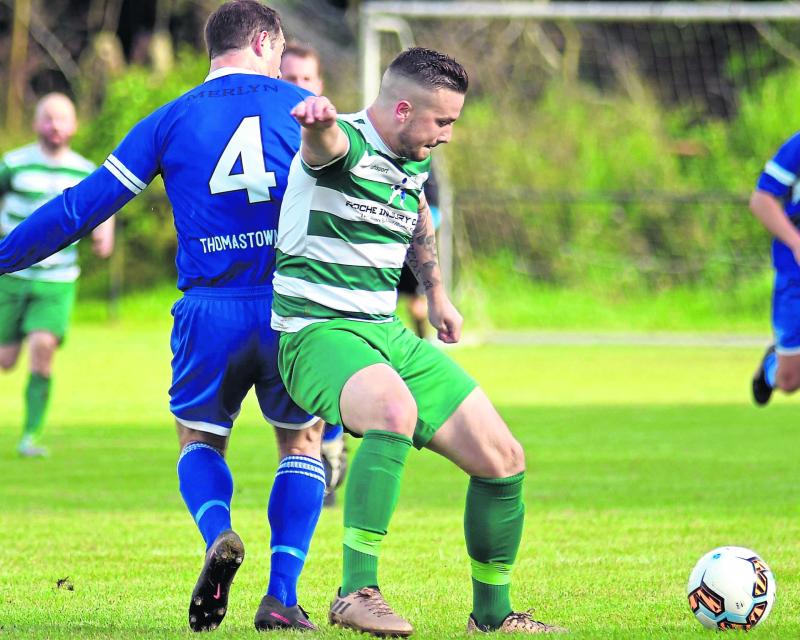 There’s a chap working in the national media who deactivated his Twitter account and Facebook profile for a few days following the trial of Paddy Jackson et al in Belfast. He announced last week that he was doing the same in the run-up to the abortion referendum.
Whatever about Facebook, one can understand his decision in relation to Twitter. On a good day it resembles some giant experiment into the murkier recesses of the human psyche. On a bad day it’s a cesspool.
The clamour to be heard! The obsession with getting the last word! The relentless spite! The sheer pointlessness of it all!
Having been there for five years come Summer, these days I find Twitter of interest more for the articles that are retweeted than anything else. I tweet much less than I use to, confining my outpourings of wisdom to films I have seen and the occasional sport-related observation. Politics I stay a mile away from.
After all, is the world waiting expectantly for my thoughts on the burning issues of the day? Also, am I prepared for the attention and possible aggravation from people who disagreed with a tweet of mine and who decided to make their disagreement virulently clear?
No and no. I’m not egotistical enough on the first count and I’m much too cowardly on the second count. Life really is too short for such a waste of time and energy. Besides, I am not a prominent sports person with a brand to promote.
Which brings us nicely to an interesting article on the RTE website last week about the perils of social media for sportspeople. It quoted Kilkenny’s own Mikey Drennan, who reflected on his experiences in the area. Reading negative comments online had a deeper impact than he realised at the time, he revealed.
“It does dent you in a way. When I went on loan at Portsmouth, I was after coming back from injury. Some people were calling me fat. You try to laugh it off at the time, but then you think, ‘Jesus Christ, am I actually fat?’ and you begin to doubt yourself. Some lads take it as banter, others might go behind the scenes to talk to the manager or liaison officer. It plays on your mind and affects your mental well-being.”
Part of the reason why Mikey decided against joining Bohemians at the beginning of the season was, he added, the abuse he’d have got from fans of Shamrock Rovers, one of his former clubs. “I’d probably be accused of being a traitor.”
Back in the Noughties there were cautionary tales doing the rounds concerning intercounty hurlers and footballers who read stuff about themselves in internet chatrooms and lost confidence and form as a result. These days, as Mikey Drennan notes, Twitter is the beast to avoid. Not least because many users are anonymous and thus assume a kind of cyber droit de seigneur: they say literally anything they want.
Guidelines
The GAA are currently updating their social media guidelines; no harm either. In the four years since the existing guidelines came into force, all has changed utterly.
An intercounty minor football goalie being ripped to bits after his short kickout in the All-Ireland final went awry and resulted in the concession of a goal. Mayo’s Aidan O’Shea taking selfies with children after a challenge match, the former Meath star Bernard Flynn taking umbrage at this and a silly spat ensuing, with people wading in on either side. A Laois player tweeting something spectacularly ill advised after the aforementioned Belfast trials, arousing a richly merited storm of anger in response and ending up dropped for the county’s Division Four final the following weekend. And so on and so forth.
Much of what went on was trivial in the extreme. The abuse taken by some players was far from trivial, however, and this is an issue that won’t be going away any time soon. As Colin Regan, the GAA’s community and health manager, observes, players who are mindful enough to disengage from the social media noise “must have a very strong sense of self, a strong sense of adequacy and you must be very grounded in your own self so that you are not affected by the opinions of others.
“It is a bit of a Catch-22 in that some people who are most affected by comments online are the people who don’t have those solid foundations in place.”
One of these days – and the day cannot arrive soon enough – someone will be successfully sued for an abusive or defamatory tweet.
In the meantime, careful what you tweet, folks...