Grafting Cats made their own luck, Brian Cody insisted 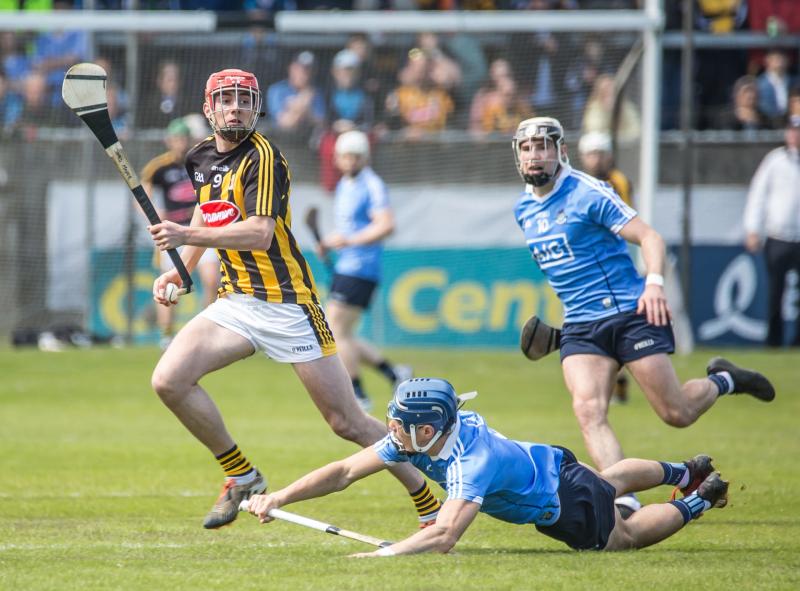