Cats roar out a message of defiance in drawn Leinster final 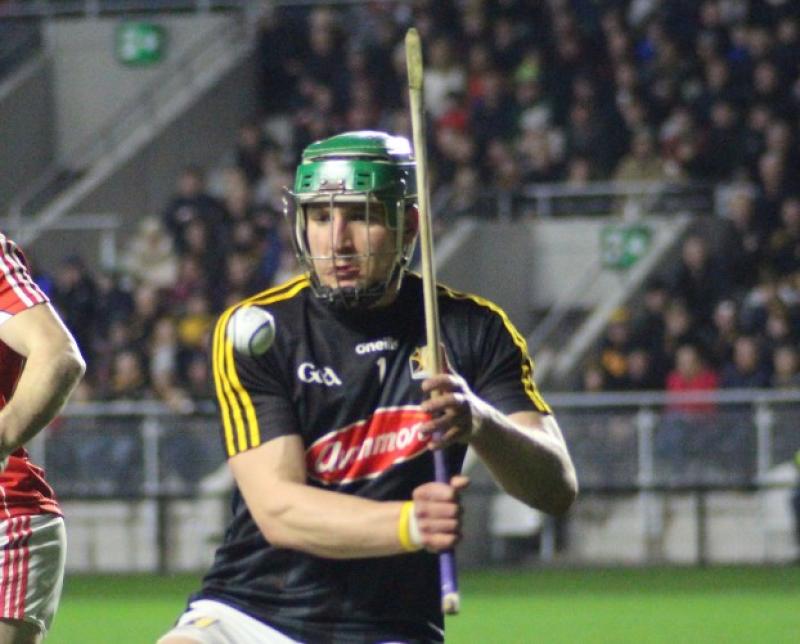