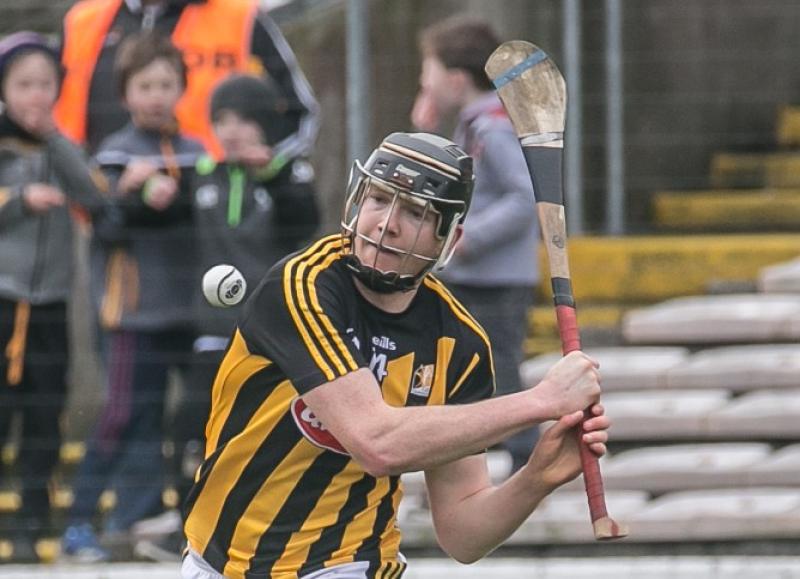 Walter Walsh faces an uphill battle to be fit to help Kilkenny in the All-Ireland senior hurling championship quarter-final clash against Limerick on Sunday.
The towering Tullogher Rosbercon attacker picked up a groin injury in yesterday's titanic struggle against Leinster and All-Ireland champions, Galway and he was withdrawn after 17 minutes.
The odds are stacked against the attack leader being fit.
"A groin injury puts him under major pressure for next weekend," Kilkenny manager, Brian Cody revealed after yesterday's match. "If he is available he is available. If not, he is not. That is the reality of the situation."
Cody said Walsh would be given every opportunity to recover, but he wouldn't be drawn on whether or not former Hurler of the Year, Richie Hogan or Colin Fennelly, who played really well when sprung from the bench at half time yesterday, would retain their places on the team.
When asked were the pair ready for a 70 minute game, Cody said: "I think they are ready to play, absolutely. It is a question of seeing how they recover after today and that.
"Of course they have put in a huge amount of work to get to this level. We will look at every possibility and every option before next weekend."

Walsh has been in great form all season, and he has been a huge leader as Kilkenny built a new team and introduced eight newcomers to championship hurling.

Meanwhile, Galway's odds on retaining the MacCarthy Cup were quickly shortened following their thrilling 1-28 to 3-15 win over the Cats.
Galway are now 10/11 at the head of the betting, having been cut in from 6/5. Galway are clear favourites with little contention as Cork are next at 3/1.
The defeat for Kilkenny saw them eased out to 8/1 from 6/1 for the Liam MacCarthy Cup. Limerick are also an 8-1 shot with Boyle Sports.